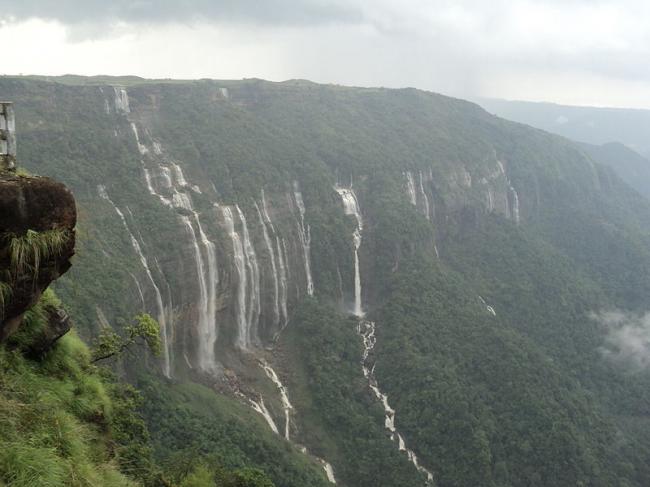 Nijeesh N Research Assistant, Institute for Conflict Management | | 14 Jun 2016, 11:11 am
#Meghalaya, #Surrender Saga
On June 9, 2016, 68 cadres of the United Achik Liberation Army (UALA) led by its 'chairman' Novembirth Marak bade farewell to arms in an official disbanding ceremony held at the SMELC Building at Dakopgre in the Tura area of West Garo Hills District. "I appeal to other outfits to accept the call of the government, join the mainstream and work for the welfare of the Garo society," Marak stated after the surrender. He also claimed that he had tried to convince at least five other outfits to come together and join the mainstream under the banner of A'chik Revolutionary Front (ARF), but the plan failed to materialize.