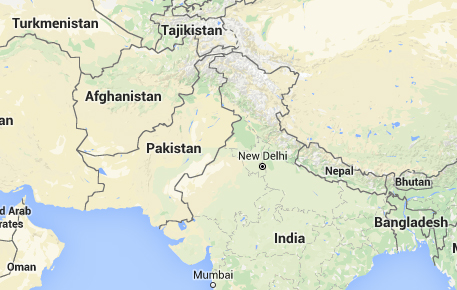 Tushar Ranjan Mohanty | | 21 Dec 2015, 08:50 pm
#Funding Terror through Extortion
Research Associate, Institute for Conflict Management At least five women were injured in a medium-intensity blast in the Mohalla Bajauri Khord area of Sarki Gate in Peshawar, the provincial capital of Khyber Pakhtunkhwa (KP), on December 6, 2015. An unnamed Police official disclosed that a device weighing three kilogrammes was planted near the house of one Amjad Khan, a local contractor. "The windows of nearby houses have been damaged and five neighbourhood women were injured inside their houses when they were hit by broken glass," the official added. The official disclosed that the contractor was constantly receiving threats and extortion demands.