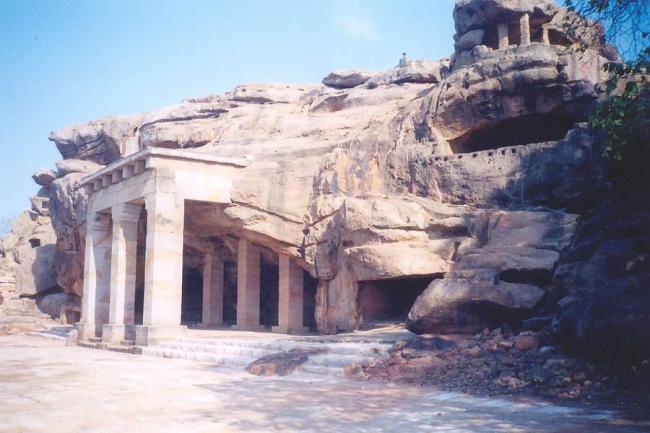 Mrinal Kanta Das | | 31 Aug 2015, 04:21 pm
#Odisha, # Shrinking Battlefront
Research Assistant, Institute for Conflict Management Three Border Security Force (BSF) personnel and a civilian were killed and six BSF personnel, including an Assistant Commandant, were seriously injured in a Communist Party of India-Maoist (CPI-Maoist) ambush at Palangarai ghat (ferry point) on Gurupriya River under the Chitrakonda Police Station limits in the Malkangiri District of Odisha early in the morning on August 26, 2015. According to reports, the BSF patrol party was returning to its base camp at Janbai, where a bridge is being built over Gurupriya River to provide connectivity to the cut-off area, when the Maoists first triggered a landmine blast and then opened indiscriminate fire.