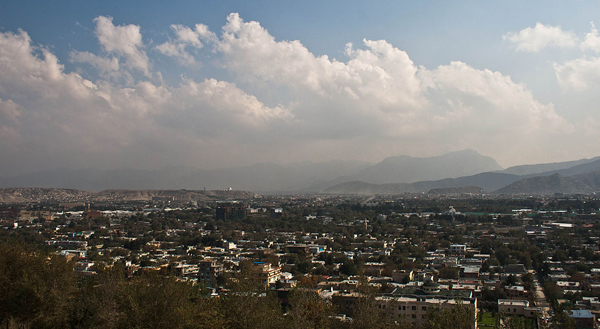 Ajit Kumar Singh | | 17 Aug 2015, 08:48 pm
#Strategic Folly
Research Fellow, Institute for Conflict Management Among a range of indicators of deterioration of the security situation in Afghanistan came the announcement of the death, at least two years earlier, of Mullah Omar, the so-called Amir ul Momineen (Leader of the Faithful) and 'supreme commander' of the Taliban; a contested succession for leadership of the group; and the rising spectre of the Islamic State (IS, formerly Islamic State of Iraq and al Sham, ISIS) in the Af-Pak region. These developments promise enduring troubles, even as they give signs of the unraveling of Pakistan's strategy of orchestrated negotiations and proxy war against Afghanistan.