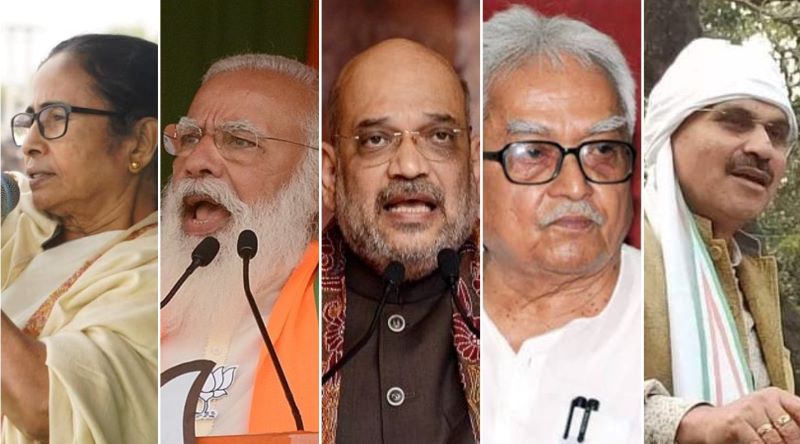 Voting in the third-phase of the high-octane West Bengal Assembly polls is currently underway. In this phase, the fates of 205 candidates, who are contesting across 31 seats, will be decided.Voting is taking place in Hooghly, South 24 Parganas and Howrah districts. In the third phase, 78,52,425 voters, including 39,93,280 males, 38,58,902 females and 243 third gender, will exercise their franchise in 10,871 polling booths spread across the 31 constituencies.

Addressing a public meeting here, Ms Banerjee said her party's nominee in Arambagh, Sujata Mondal, was chased and hit on head near a polling booth by saffron party workers. 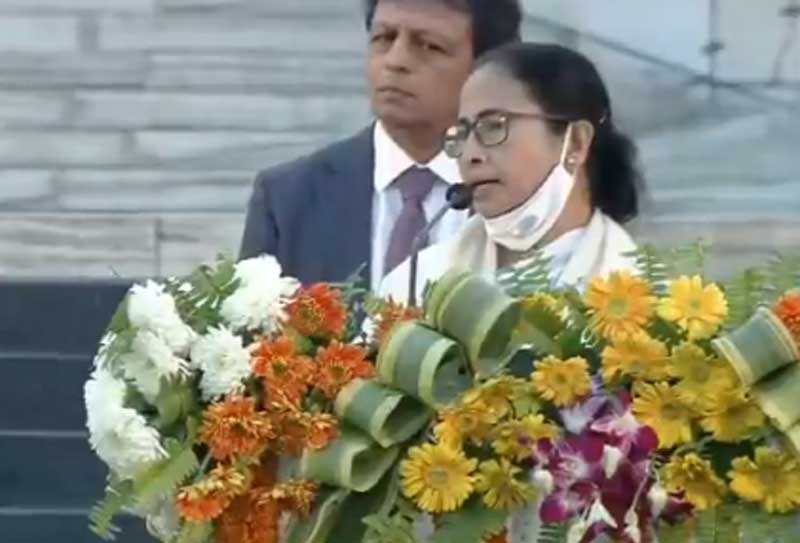 “They also hit another candidate in Khanakul. In Canning East, security forces prevented our nominee Shaukat Mollah from entering a booth. There had been numerous such instances of attack on our candidates, party workers across the state," the TMC supremo alleged.

Tension erupts in Birbhum's Dubrajpur as body of a local BJP leader was recovered from a pond. Alleging that he was murdered by TMC goons, locals stage demonstration, vandalize an ambulance which went their to bring the body for autopsy.

When police along with Central paramilitary forces reached the scene, villagers clashed with the security forces. Few cops were injured in the clash. A heavy police force have been deployed to the scene.

Over 53 per cent votes polled till 1 pm

CPI-M submits a video footage before the ECI and alleged that TMC men were stopping, threatening and assaulting women who were going to cast their votes in South 24 Pargana's Bishnupur. ECI seeks report.

Note: IBNS did not verify the video clip's authenticity independently. 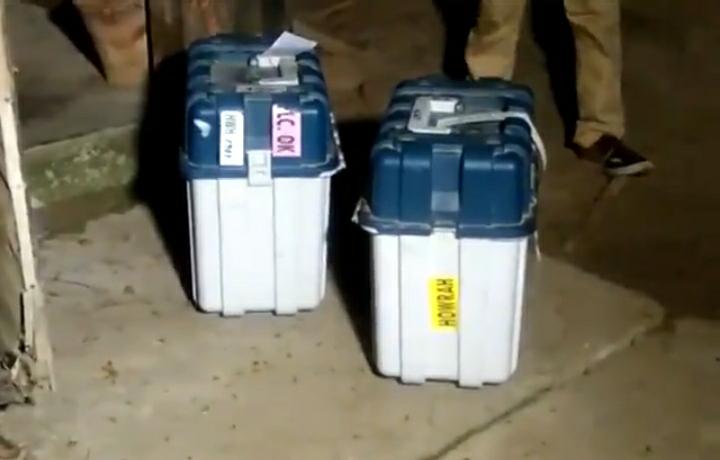 The Election Commission of India (ECI) has suspended a sector officer after four EVMs were recovered from the house of a local TMC leader in Howrah's Uluberia on Monday late night, just few hours before the third phase of election.

ECI said those were reserved EVM and have been removed from the polling process.

An investigation has been initiated into the matter.

An ECI official said that strict action will be taken against the accused. 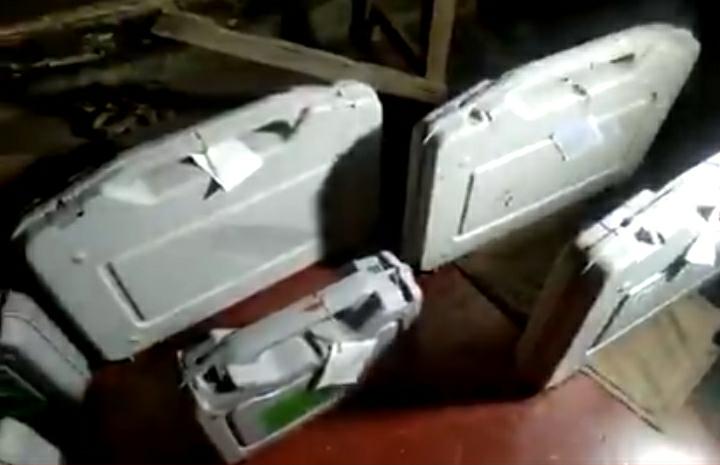 Voter turnout over 34 per cent till 11 am

Mamata Banerjee tweeted, "The blatant misuse of Central forces continues unabated. Despite us repeatedly raising this issue, @ECISVEEP continues to be a mute spectator while men in uniform are being misused at several places to openly intimidate TMC voters & influence many to vote in favour of one party."

The blatant misuse of Central forces continues unabated. Despite us repeatedly raising this issue, @ECISVEEP continues to be a mute spectator while men in uniform are being misused at several places to openly intimidate TMC voters & influence many to vote in favour of one party. pic.twitter.com/l6t28mxwBO

Dipak Haldar, BJP candidate from Diamond Harbour, South 24 Parganas, has claimed that TMC supporters are bot allowing people to cast their votes in booth no. 180, 143 Dagira Baduldanga. He said he has complained the matter to EC officials.

Do exercise your democratic right to vote: Mamata Banerjee

My appeal to the Maa-Mati-Manush of Bengal - Do exercise your democratic right to vote. Come out in large numbers and vote today.

Do cast your votes today- India is counting on you. #Elections2021