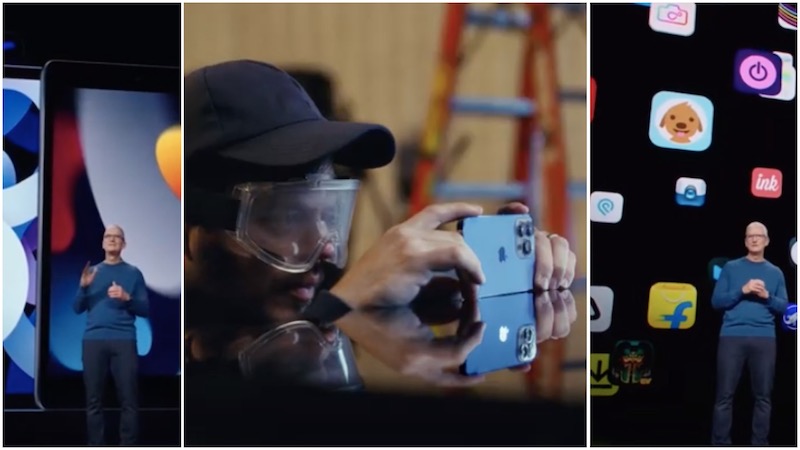 Apple has finally released the iPhone 13 series and the new flagship devices have been introduced with some added updates.

While the company has not deviated from its signature design elements, it has made slight changes in the camera module setup.

The Apple iPhone 13 and iPhone 13 mini have been launched in five colour, and this includes a new pink colour.

The iPhone 13 and iPhone 13 mini are powered by the latest generation A15 Bionic.

Apple has improved night-time photography with larger sensors. With the new Cinematic mode, the user can shoot in Dolby Vision and videos can be captured at up to 4K 60 FPS.

The primary lens is a new 12MP lens with large pixels and 12MP ultra-wide angle lens.

Apple said the iPhone 13 devices can provide up to 2.5 hours of additional battery life compared to iPhone 12.