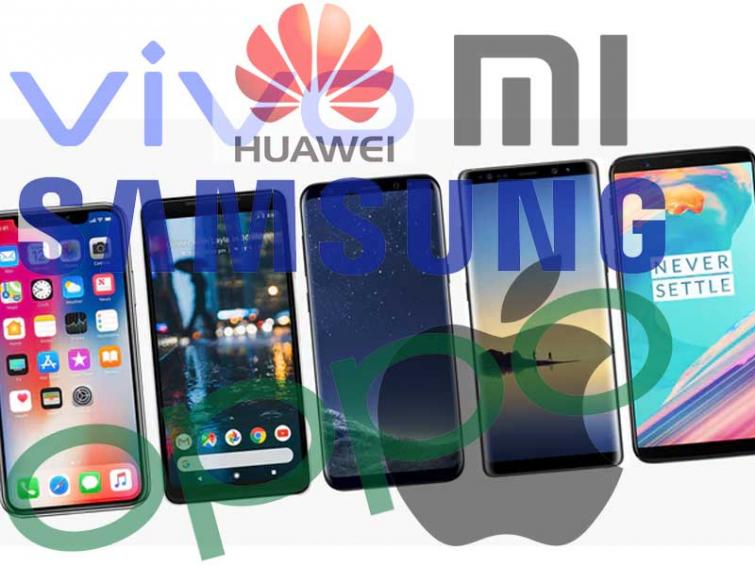 When discussing the phone market, people tend to throw around the names of major manufacturers like Apple, Samsung, and Huawei, along with the two major mobile operating systems that have effectively divided the smartphone market among themselves: iOS and Android. The global mobile phone market is more than just smartphones, though: there are still billions of people out there who don't use smartphones. The feature phone market is still huge - there are many emerging markets where the affordability of the feature phones still beats the smartphones' versatility when it comes to buying decisions. This doesn't mean, though, that feature phone users will have to forfeit the benefits of smarter operating systems and mobile broadband. There is a platform that helps them navigate the web, follow their friends on social networks, keep in touch with them on various messaging services, even play games and explore the best online casinos to win money on the internet. The platform is called KaiOS, and it is the second most-used mobile operating system in India today.

The Mozilla Foundation, the entity behind the popular Firefox browser and Thunderbird email client, has tried to break into the mobile OS market with its own Firefox OS in the early to mid-2010s. Unfortunately, their efforts were fruitless - Mozilla abandoned the project in 2016. The development of the Firefox OS - renamed B2G (Boot 2 Gecko) - was overtaken by the online community. And a California entrepreneur called Sebastien Codeville forked the development of the project, using it as a basis for a new mobile operating system built with feature phones in mind: KaiOS.

The idea behind KaiOS is to bring the benefits of high-end and high-speed technologies like 4G, GPS, and WiFi, to feature phones and other non-touch devices. And his efforts bore fruit: today, more than 80 million handsets are powered by this emerging operating system in 100 countries around the world.

Among the features KaiOS brings to "dumb" phones, we find several that are pretty attractive, like its OTA updates, an app marketplace, HTML5 web apps, video streaming, and others. All this without sacrificing hardware resources or battery life, and keeping the phones very affordable.

From zero to millions

KaiOS is often referred to as the third-most-popular mobile operating system in the world and the second-most-used in India - even though the local market is clearly dominated by Android, KaiOS still has a serious market share, driven upward by the popular Jio Phone. Among its investors, we find companies like Google, TCL Corporation (Alcatel), Cathay Innovation, and Reliance, the Indian mobile network operator known for its Reliance Jio handsets.

Reliance is not the only brand that relies on KaiOS, though - it has been embraced by several others, often major international brands still building feature phones. Among others, it powers HMD Global's Nokia 8110 4G feature phone, the revival of the legendary "Banana phone" (actually, its Smart Feature OS is a modifier Kai OS version), Alcatel's MyFlip and OneTouch Go Flip, and Caterpillar's rugged CAT B35 feature phone.