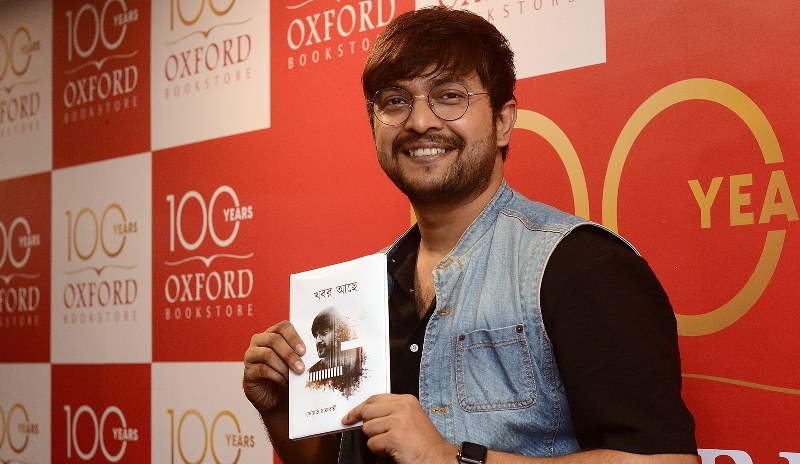 Sourav, who is also a scriptwriter, launched the book at Oxford Bookstore in Kolkata.

The book documents "incidents which have touched me over the last 15-16 years," said Sourav and added, "It's a compilation of all those incidents."

The entire book was written and published in a span of four months.

Speaking on his effort to write the book despite his busy schedule, Sourav said, "It's very tough for me to write amid my works so it took about three-four months to make this book. I have also included some of my old poetries too."

"I am not a professional poet but I have tried to compile some personal, social, political moments," he added.

Apart from featuring in films, Sourav has worked in popular Bengali web series including Charitraheen.