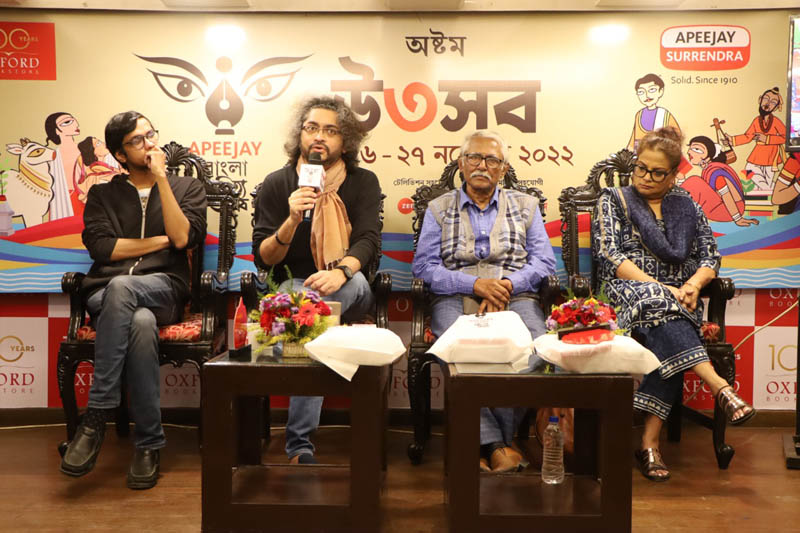 Due to popular demand, ABSU will be held in multiple cities across India, including Kolkata, beginning next year.

The announcement was made during the closing of the 8th edition of ABSU hosted at the century-old Oxford Bookstore at Park Street.

“ABSU has been making history in many ways since its inception. It gives me great pleasure to announce that from its ninth iteration, ABSU will be held in Kolkata and beyond. We've received requests from Bengali associations in metro cities and some tier 2 cities to bring the festival to different locations. In response to this popular demand ABSU will travel to multiple cities across India beginning next year,”said Swagat Sengupta, ABSU Director & CEO of Oxford Bookstores

“In 2015, ABSU debuted as India's first Bengali literary festival. We are pleased to announce that the festival's ninth edition will make history by becoming the nation's first mobile Bengali literary festival. While ABSU will continue to have its winter edition in Kolkata, the festival will also be held in other cities at a number of significant marquee occasions according to the Bengali calendar,”Swagat Sengupta, ABSU Director & CEO of Oxford Bookstores during the closing of the 8th edition of ABSU added.

Curated by the iconic Oxford Bookstore the eighth edition of this three-day festival, saw some of the most prominent names in Bengali literature and culture present their perspectives on all aspects of "Bangaliaana" (Bengali culture) and literature.

This year was significant for ABSU in a number of ways.

The eighth edition of this three-day literary festival returned to its on-site format at the landmark Oxford Bookstore at Park Street after two editions went online due to COVID.

It was also streamed online for global fans of Bengali literature and culture.

The eighth edition of ABSU reached a wider section of the audience through interesting sessions and discussions over varied topics of interest, like poetry, little magazines, illustrations, use of dialects, politics, youth literature, thriller, book publishing and editing, journalism and cinema in Bangla literature. 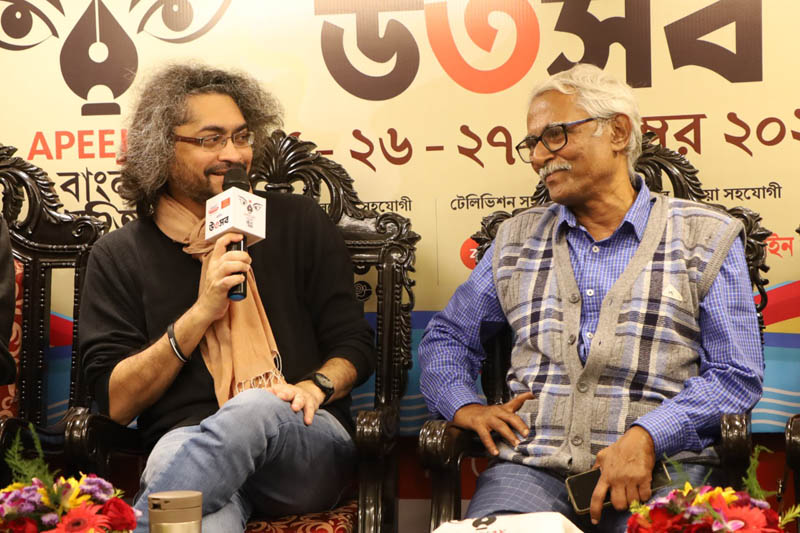 ABSU has grown over the last seven years and is now celebrated and eagerly awaited among fans of Bengali literature and culture both in India and abroad.

Keeping its global popularity in mind, ABSU 2022 was streamed LIVE on the official Apeejay Bangla SahityaUtsob Facebook Page and YouTube channel on all three days - November 25, 26, and 27.