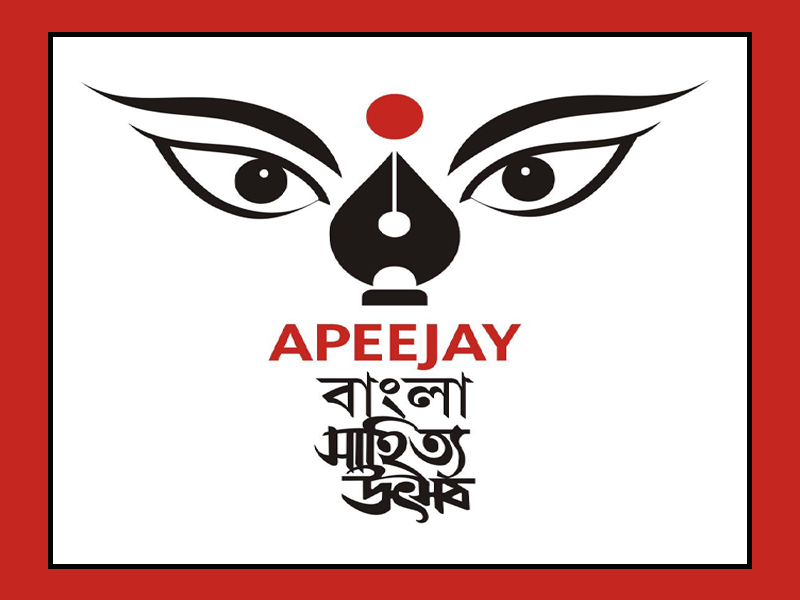 Kolkata/IBNS: The eighth edition of Bengali literary festival Apeejay Bangla Sahitya Utsob (ABSU), which is curated by Oxford Bookstore, will commence on Nov 25.

During the three-day festival, some of the most prominent names in Bengali literature and culture will present their perspectives on all aspects of the Bengali culture and literature.

The final day of the event was a physical event, as opposed to the prior two days when it was conducted online.

ABSU is making a comeback this year in its typical offline guise.

The century-old iconic Oxford Bookstore on Park Street will once again serve as the venue for ABSU, as it did in the years prior to Covid-19.

Speaking about the eighth edition of the Sahitya Utsob, Swagat Sengupta, ABSU Director and CEO, of Oxford Bookstores said, "The eighth edition of ABSU will continue to support, promote and strengthen Bangla language through 27 specially curated sessions that delve deep into topics...

"... such as poetry, little magazines, illustrations, use of dialects, politics, youth literature, thriller, book publishing and editing, journalism and cinema in Bangla literature."