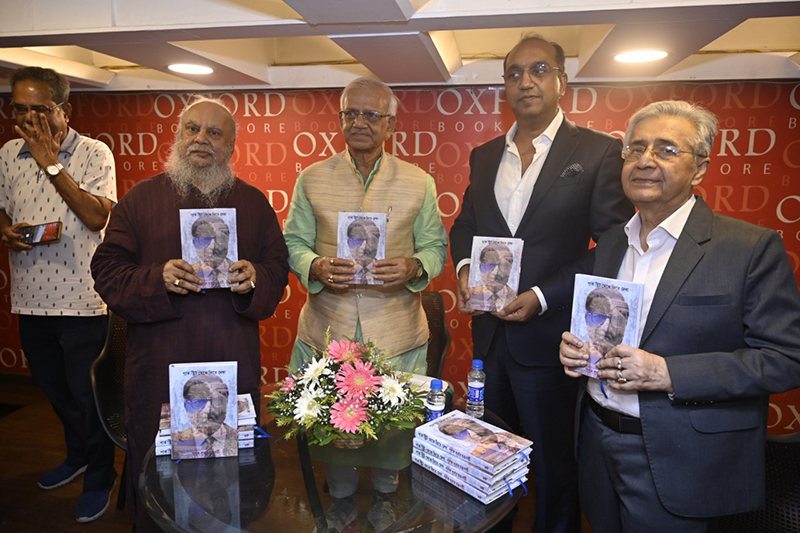 Unveiling his book, Karan Paul said, "This book is a must-read for everyone interested in learning how Park Street came to be known as Kolkata's high street." 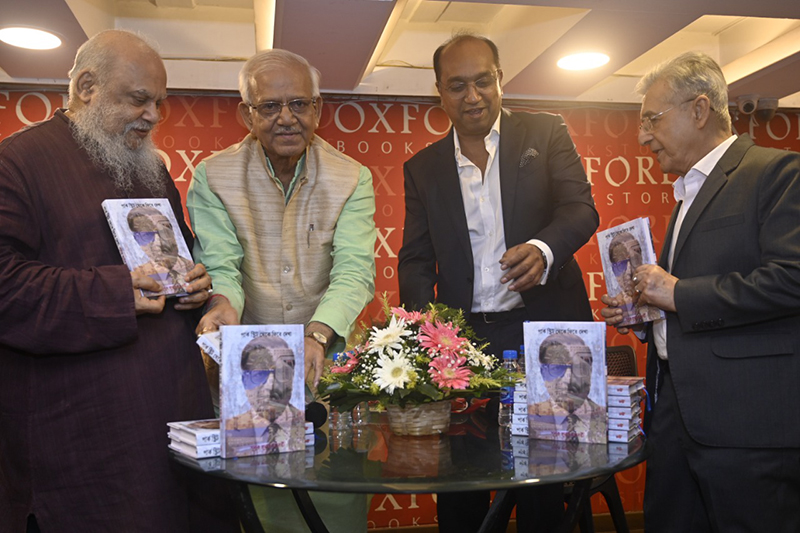 "My family’ life has been interwoven in the mystique of Park Street and of that PK not only had a bird’s eye view but also was an architect.

"PK has done the most admirable job of chronicling the history of Park Street and beautifully written about his life and times. I am sure that it will serve as an important historical document for future generations," he added.

The book has already been published in Bengali and will be available in English soon.