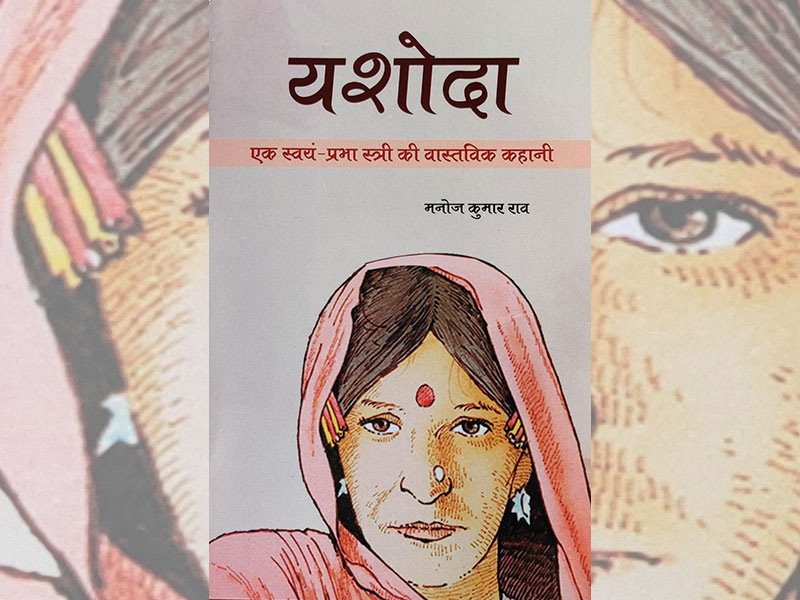 About 50 years ago, a small-town woman from West Champaran district in Bihar, advised women of her state to be part of the solution, whatever the problem, and urged them not to sit around raising questions and pointing out obstacles.

Yashoda Devi, who hailed from Bettiah in Bihar, used to say that women have to harness their power on their own and pointed out that if they can’t go straight ahead, they must go around the corner.

This has been revealed in a recently launched book ‘Yashoda: The Real Story of a ‘Swayamprabha Woman’ by author Manoj Kumar Rao, who described her trials and tribulations as her way of life to fight against widespread social, economic, and political barriers, and successfully follow her dreams in a patriarchal society and encourage women to go beyond their role of homemaking.

In a quest for poetic justice for the women, Yashoda wants women at all levels, including the top, to change the dynamic, reshape the conversation, to make sure women’s voices are heard and heeded, not overlooked, and ignored.

Speaking with India Blooms, Rao says ‘Yashoda’ is a narrative of a self-independent woman whose life journey defined women’s empowerment and promoted women’s self-worth, their ability to determine their own choices, and their right to influence social change for themselves and others five decades back.

It deals with several aspects of our society including untouchability, religious rituals, focus on female education and sterilization, fight for equality and drive against unsocial elements, and conservatism and features the inherent strength of women.

The central theme of the book is in the teachings of small stories of her unconventional initiatives, deeds, and practices. 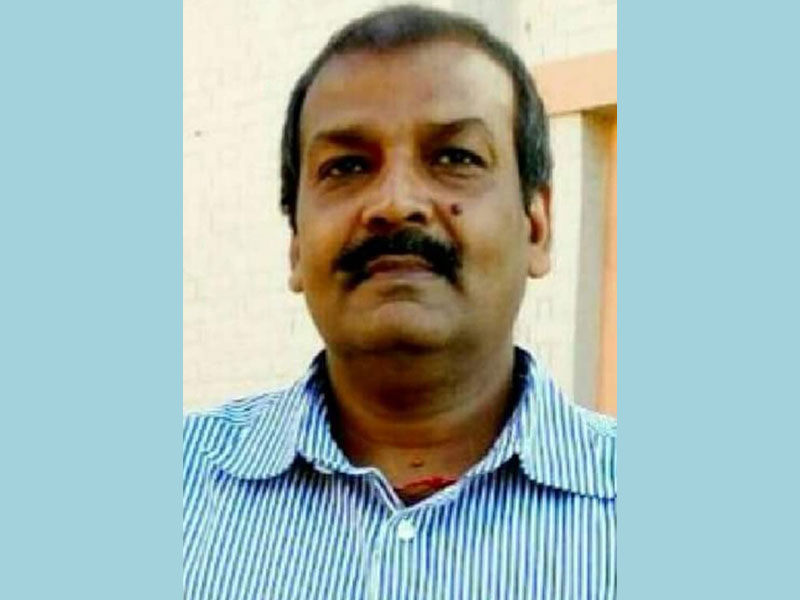 Yashoda Devi stood up for equality and against social and sex discrimination in the 1970s and helped other women speak up and empowered them through raising their concerns.

The book says in her childhood, Yashoda defeated her two brothers in the running event.  Later, in her middle age, she had been elected as the first district councillor from the unreserved seat Chanpatia in West Champaran.

She left for her heavenly abode after empowering many women, an essential to the health and social development of families and communities in Bihar.

The journalist-turned-author notes that the narratives of Yashoda Devi are well inspiring for new-age women and paints her as a woman with a voice, an indicator of a strong woman.

‘’I wanted to tell her telling tales of fearlessness and audacity in such a way that can help today’s women understand their own worth and strength and act accordingly,’’ says the writer.

All 14 chapters of the book in Hindi focus on every facet of women’s empowerment for the betterment of society.

They set up examples galore for women of the new India and its evolution. It highlights that starting up as a woman in small towns in India is tough task and shares steps to overcome daily challenges and concerns amid challenges galore.

‘’Yashoda believes that healthy, educated, and empowered women and girls are the real agents of change. Her efforts and inspirations help women and girls rise in social standing and feed this into future generations,’’ the book captures.

As a district councillor, Rao points out, Yashoda Devi used to say women in small towns have been key agents for achieving the transformational changes required for sustainable development.

Their daily works for families and society and pride of being the homemakers paved the way for making women more responsible and empowering them times ahead.

Yashoda believes in Meghan Markle who says: ‘’Women don’t need to find a voice, they have a voice, and they need to feel empowered to use it, and people need to be encouraged to listen.’’

Since Independence, the book notes, India has traversed a long way through the challenges, opportunities, and milestones of many Yashodas in society, though there is still a long way to go before women can truly become empowered.