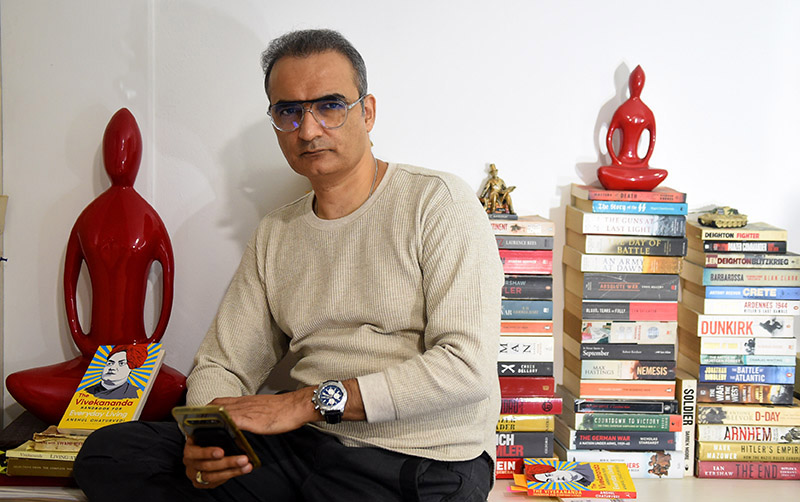 My book on Vivekananda a summary of how he helped me to deal with questions: Journalist-author Anshul Chaturvedi

Journalist-author Anshul Chaturvedi's book on Swami Vivekananda, titled The Vivekananda Handbook for Everyday Living, was officially launched on Jun 28 this year. Days after it was launched, Chaturvedi spoke about the book in a candid conversation at The Write Circle Special, organised by Prabha Khaitan Foundation and presented by Shree Cement. IBNS correspondent Souvik Ghosh brings some excerpts

What kind of a book is The Vivekananda Handbook for Everyday Living?

This is not a scholarly analysis of his religious views, but a narration of the practicality of his thoughts to our daily life. It is not an academic work - there are already many such works on him - but more of a travelogue where Vivekananda is the travel guide.
What is the reason behind writing this book?

I didn't write this as a gyan (pontification) . The idea is that the book should be easy to comprehend and implement – not be read as an intimidating religious book primarily about the greatness of the person concerned. The reason the book hasn't come along that way is also because of the same philosophy which this individual (Swami Vivekananda) planted into my head very early when I was younger and more combative.

So this is your account of how you perceive Vivekananda.

I kept the book to what I have practically experienced – how I saw him through my eyes. That is it. In the last 100 years, many scholars have written about him. So I did not need to reiterate his greatness. I am not qualified to comment on his personality – his stature and intellect are immense. I am qualified to comment on how he has shaped my thinking.

Swami Vivekandanda is often described as the Vedantic scientist. Could you please elaborate on this?
I am not qualified to elaborate on this simply because I have not tried to analyse what he spoke on philosophy or abstraction. I don't want to be a priest and get into the nuance of what he is. My book is a summary of how he helped me deal with my questions. Beyond that, I don't decode him because so many people have already done that. 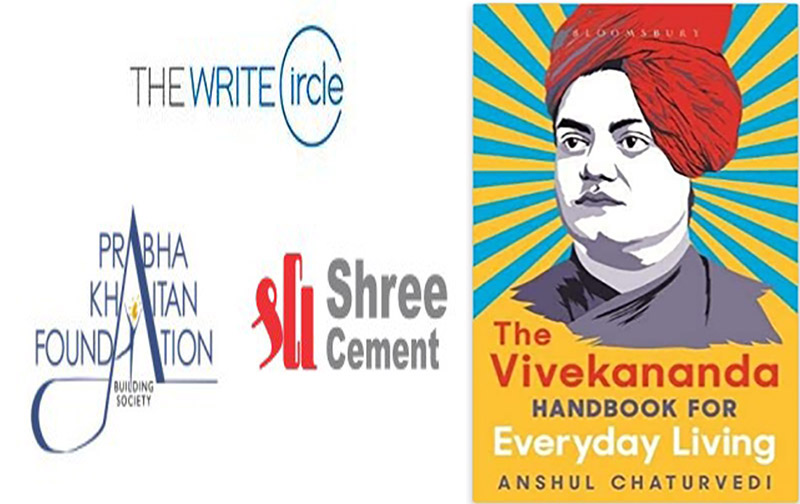 With ancient philosophy and religion (as a way of life) not included in our education system, how do we expect the ATM-Paytm generation to identify with these teachings?
The education system is such a construct where decisions are taken by higher level of people. So we general people can't take the call of modifying the education system. I didn't observe Vivekananda through the education system. So I did not need him to get introduced to me in school. We can just put out easy-to-consume content about him for readers.
Related Images