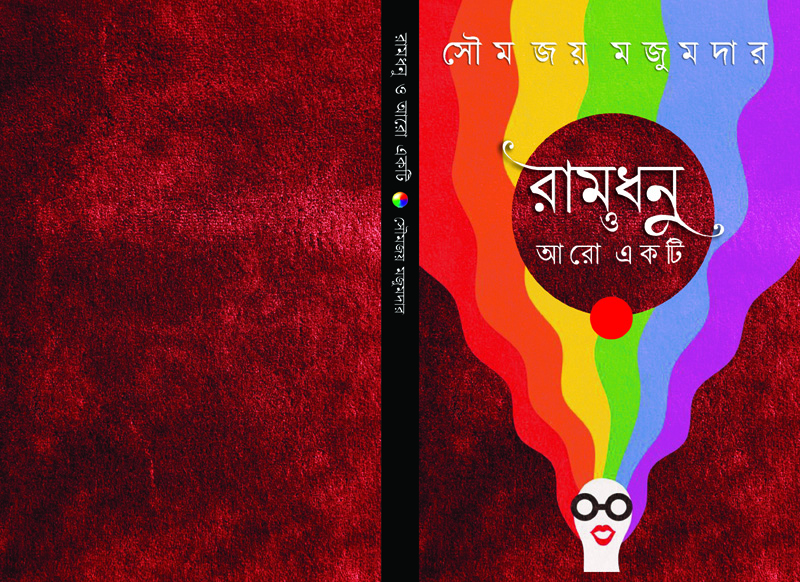 The book “Ramdhanu O Aro Ekti” is a collection of variously themed eight short stories in Bengali by Soumajoy Majumder.

An engineer and an MBA, Majumder works as a CAT II officer in a PSU, and is an established writer fluent in both Bengali and English.

A serious student with a creative mind, he is fond of sports, astrology, palmistry, Buddhism, and literature.
He has authored an English book named- “Five Deductions” (published by White Falcon Publishing).

The writer started his creative career right from his school days, and draws inspiration not only from eminent men like Tagore to Bibhutibhushan or from Doyle to Basu, but also from his writer father Satyajit Majumder.

The story based on sports describes the strenuous struggle in the life of a boxer.

The player gets his opportunity to express his skills and rise above his ruins.

The story “Comrade” is based on war, the struggle of the freedom fighters throughout the severe war.

The Comrades are portrayed like the Phoenix (bird); they rise from the fire of war and never die, they are the immortal ones.

The story based on romance draws an abstract picture of platonic love, the love that is immortal and rises above the mundane world of physical pleasures.

It is as if the eight stories are the results of a lot of fragments, of real events, rumours, realizations, feelings of the narrator’s life.

So, if you are in search of savouring different spices to increase your creative taste buds and at the same time you want the realistic touch, then this book is a perfect choice to quench your thirst.