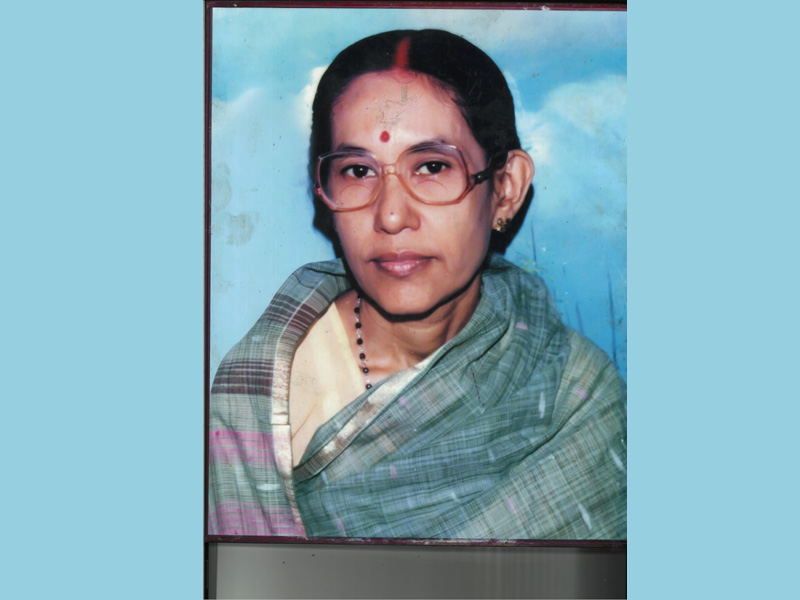 For her novel ‘The Descendants’ (originally written in Bengali as 'Uttorsuri 'and translated to English by Amitava Chatterjee), Pratima Dhar delved into her own experience of  migrating from East Pakistan (now Bangladesh) as a kid during the partition of India, and the travails of such families while settling in a new land.

When India got free from the shackles of the British rule and became a democracy, there were mixed feelings among the people.

For some, it was a feeling of joy, but for some, it brought immense misery in the form of partition.

It was the moment when many people realized that they had to leave everything that they had ever earned in their lifetime and migrate.

A partition does not only divide a piece of land but also dissects the heart of brotherhood that had formed between the inhabitants over time irrespective of their caste, creed, or race.

Wisdom and humanity get burnt by the blazing fire of caste and religion fuelled by the divisive leaders.

This vicious cycle of division goes on and on through generations, creating an everlasting impact that can never be forgotten.

The people who once held eminent positions in the society had now become mere beggars in the new land, when they arrived as refugees.

Pratima Dhar talks about how people united by the same language, Bengali, were divided based on their religion, Hindu or Muslim, and how the people of the minority religion were exploited by the majority even to give up their religion for the sake of their lives.

She recalls how once the most joyful topic of discussion for her parents, their homeland, could no longer bring smiles on their faces.

The country which was once ruled by foreigners had now become foreign to its natives themselves.

After the partition, they were ever since deprived of the land which belonged to her forefathers which now belonged to East Pakistan.

The novel tries to put forward the emotional turmoil men, women and children had to go through during such a life-changing event and the trauma that carried on for generations.

The language used is lucid and the story flows smoothly throughout the novel, which would keep the readers interested and engaged.

It is an eye-opener and a must-read for people who had always wanted to do research and learn more about the lives of people who had suffered through the storms of partition.