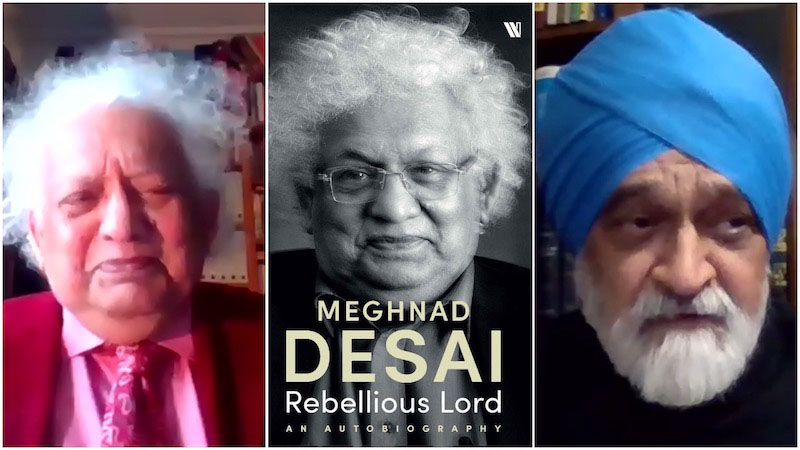 India is collection of nations, like Europe: Lord Meghnad Desai

Lord Meghnad Desai, a British economist and a Labour politician in the UK, was the guest at Kitaab organised by Prabha Khaitan Foundation and presented by Shree Cement. In the course of his interaction with Indian economist and civil servant Montek Singh Ahluwalia, Lord Desai spoke about his book Rebellious Lord, Indian politics and economy. India Blooms brings excerpts

You mentioned in the book about your mid-1990s analysis of the economic policies of the BJP. But you didn't speak about it in detail. What did you analyse and did that remain now?

I had said that the BJP had a very muddled economic policy. They were not very favourable to capitalism. Deen Dayal Upadhyay, the mentor of the BJP, had a kind of economic idea which was neither capitalism nor socialism. It was sort of a khichadi. I went through all the manifestos of the BJP. What I saw is the tremendous fast evolution by the time they were in power in 1998. By that time, the economic reforms had successfully happened. Instead of opposing those reforms, they swam with the tide which was very important in my view. With Modi (India's Prime Minister Narendra Modi), it was more the same to follow the global dynamics. 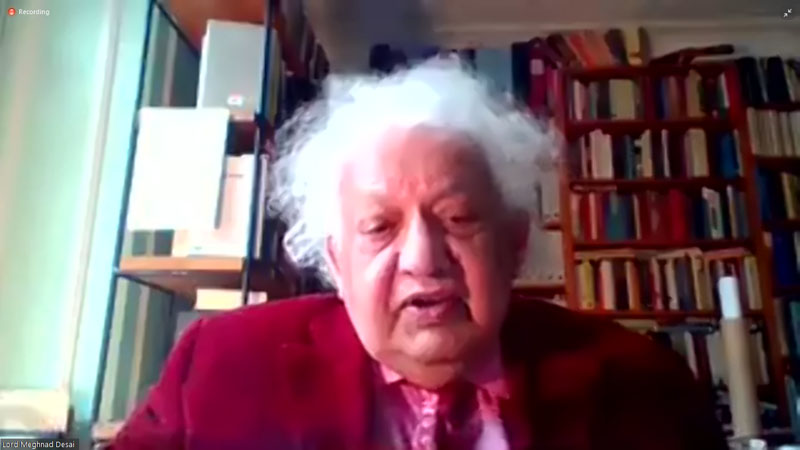 Since you taught about Marx, people often consider you to be a Marxist. But you several times spoke about the reforms. Do you think the Left must also give a second thought over its policies?

The Indians are expected to tread the same path. As I have described in my book, I have a number of evolutions in my thinking. I had earlier stated that there was no chance of a Communist revolution in India. I was very pessimistic. 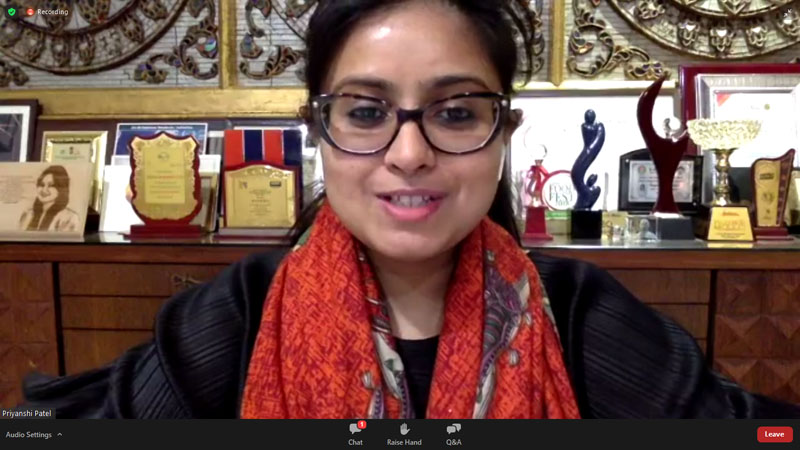 While one looks at India as a unit, the states are hugely distinct. You wanted to write about the differences but your friends from the Left went berserk that you were splitting India. Tell us why you feel India has differences within?

For me, the most important influence was living through the linguistic stakes movement in Maharashtra. I began to think states like Maharashtra and Gujarat  were almost like separate nations. So at that time I started thinking of India as a collection of nations. It is because a nation is about having a language and a territory and may also be religion, unlike India which is a sort of Europe. 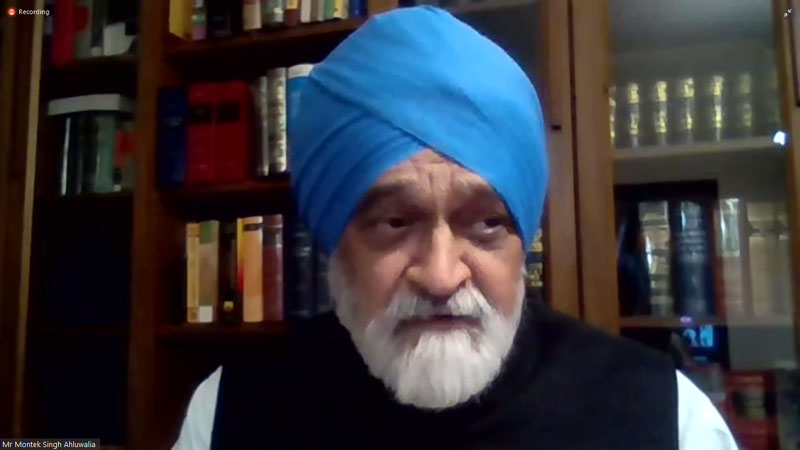 India is a high-integrated set of very varied economies with very different levels of education, industrial sophistication, infrastructure access. We need a lot more of that.

Agriculture Produce Market Committee (APMC), which people are demonstrating about, is not setting up a single market of food grains across India. We got GST after a lot of trouble. Until GST came, we didn't have a single market. We had a single currency but not a single market. With the revolutions, India is not just becoming a political single unit but also an economic single unit.

A bit of a different question to you apart from politics. Do you think movies reflect society accurately? What message do you think today's movies give to society?

I don't watch movies as much as I used to watch earlier. Bollywood always tells India's stories to it. Even in the 1990s when globalising Indian diaspora was important, Shah Rukh Khan was running around and doing films like Dilwale Dulhania Le Jayenge. Even Raj Kapoor's film Jis Desh Mein Ganga Behti Hai was also about India. So Bollywood films have an uncanny ability to tell the nation's story in an entertaining way. It is so amazing to see Salman Khan taking the girl (a film character) to Pakistan in Bajrangi Bhaijaan. Of course India is not a single story and different filmmakers narrate stories in different ways.