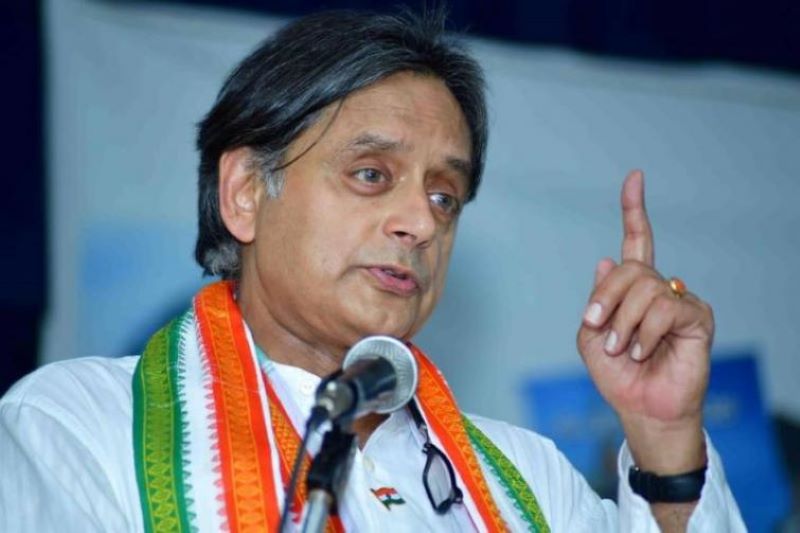 The Battle of Belonging

Congress Lok Sabha MP from Kerala's Thiruvananthapuram, Shashi Tharoor, launched his latest book The Battle of Belonging at a session of Kitab organised by Prabha Khaitan Foundation. In an interaction with senior journalist Karan Thapar, Tharoor spoke about the idea of India and how it has been impacted by Prime Minister Narendra Modi's Hindu Nationalist Bharatiya Janata Party (BJP) in the last six years of its rule. IBNS brings excerpts of the conversation

Tell us about the book.

Firstly, the book is in many ways a culmination of a lifetime’s thought - reading an argument on issues of nationalism and patriotism as I explained. The texts are not just theoretical or academic but intensely personal too. When I decided to write I had a shorter volume in mind. I thought it would be unwise to write about nationalism without delving deeply into the rather vast scholarly literature that exists on the subject. Even though I am writing for lay people and not for scholars, I took advantage of pandemic and the associated lockdown- not just to read and in many cases re-read classic words on nationalism. For the first time in my writing career of 22 books I actually sent my first draft to four scholars I knew and respect to seek their learned comments and benefits greatly from their responses. 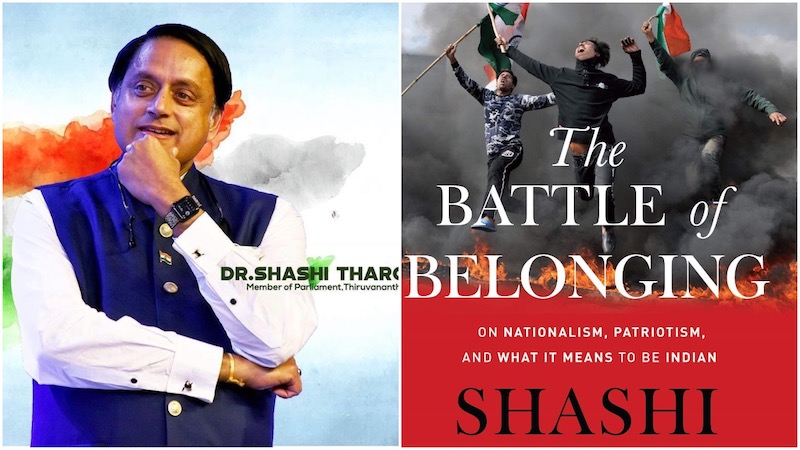 Why did you write such a book?

The book was prompted by a rise of a fundamental challenge to the very essence of Indian nationalism – the idea of India as Hamid Ansari (former Vice President) said, was built up in the course of seven decades struggle for independence from Britain and another seven decades of post-colonial governance consolidated and made so in character of independent India.

Now the BJP and the present government for the last six years spent in government contesting the established idea of India arguing there can be an alternative idea of India promoting an assortment to political, social and cultural elements that would convert pluralist multi-religious democracy into a Hindu-Rashtra and in some ways legitimising dissent through labelling disagreement with its action and statements as anti-national. All of us today at one point or the other have been accused of that. Frequent use of that term has raised the corollary question: disagreement is anti-national then what is pro-national and what is nationalism?

What will the readers be deriving from the book?

The 'Battle of Belonging’' seems to offer one observer’s note towards an understanding of nationalism in the world and then specifically in India today. So I take the theory practice evolution of various forms of nationalism in the world- religious, linguistic, other naturalisms based on factors India’s own anti-colonial nationalism that converted into a civic nationalism encoded in a democratic constitution and then the conflict over contemporary attempts to convert that into a religio-cultural nationalism that is the 'Battle of Belonging' to India and having India belong to you. These are the principal themes of the book. 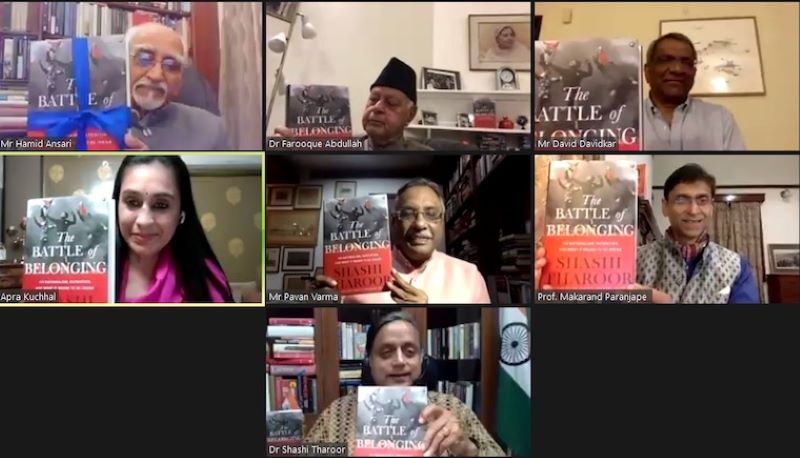 Why are patriotism and nationalism different?

As I write in the book patriotism and nationalism are different. A patriot is prepared to die for his country and a nationalist is ready to kill for his state and that is an important distinction. So to my mind patriotism is, loving your country simply because it is yours, because you belong to it as it belongs to you the way you would love your mother without claiming she is perfect where as the Hindutva movement promotes identity as the basis for Indian nationhood, identity anchored around a religious community and animated by a
memorable slogan Hindi, Hindu, Hindustan. I argue in the book that we must continue to fight against this idea of ethno-religious nationalism and inclusivity remain at the heart of what it means to be a true patriot where as the nationalism being promoted in India today is totalising vision that exclude those who don’t subscribe to it, demands allegiance and books no dissent. Yes as others have said, I believe in civic nationalism and nationalism anchored not on identity, not immutable markers that you are born into like religion, language, and ethnicity and so on but anchored in constitutions and institutions where all citizens are treated equally irrespective of identity and differences. So that is the nationalism I argue for in the book.

Tell us about civic nationalism.

Civic nationalism of course derives from the consent of citizens to participate in a free and democratic society- its base around the core tenets of representative democracy, freedom of expression, constitutionalism, and liberal democratic institutions and emerges from a crucial voluntary participation in civic society. That is the sort of nationalism guaranteed by our Constitution and you know the represented democracy and the liberal institutions of our state and our nation have been outlined in the Constitution so I agree in my book that it is crucial that this brand of civic nationalism which best safeguards individual rights has to be promoted and protected among all others.

A patriotic nationalism is what inspired the long struggle for independence with the manner of thinking rooted in India’s time honoured civilisational traditions. I know it is often flung at me by some of my critics that India did not start in 1947, we go back thousands of years. And they are right this time honoured civilisational traditions, as I read them, they are of inclusivity of social justice, of religious acceptance, of pluralism and the desire to forge a society that allowed individuals to flourish without barriers thrown up from birth which is being distorted as Ansari very memorably said- a unilateral and disputed and distorted version of its own past. That is what we are seeing thrown at us today and as a result an exclusionary, aggressive and sectarian version of nationalism that the Hindutva movement is promoting.

Are some Indians more Indian than others? What put that question into your head and why is it an important question to answer?

Recent developments in our politics include our inclusive nationalism into something shall we say more exclusionary and anchored in a notion of identity that Hinduism is promoting. I felt it was necessary to take a step back from political conflicts and look at the larger issues of nationalism and see whether indeed capricious all inclusive Indian nationalism exists, whether it is under threat or whether something else can be a viable alternative to it.