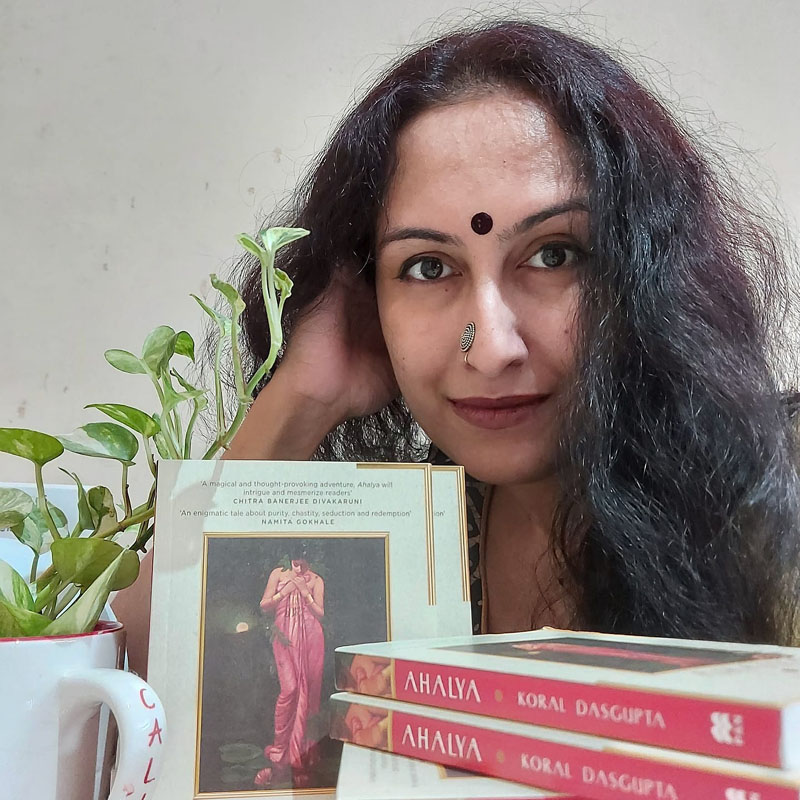 I don't believe in feminism but femininity: Author Koral Dasgupta

Author Koral Dasgupta, who was the guest at the latest session of An Author's Afternoon organised by Prabha Khaitan Foundation and presented by Shree Cement last week, spoke about her latest book Ahalya. IBNS correspondent Souvik Ghosh brings excerpts

You were born and raised in Kolkata. Now you are living in Mumbai for a decade. Have you turned a Mumbaikar or Kolkata still dwells in your heart?

Bengal as a whole is very deep into art, culture and literature for different reasons. The kind of nature, sweet language and culture that it has. I have grown up seeing different sides of politics within my family. There have been table-smashing arguments over the dinner table but there has never been any animosity. So whatever happens on social media today, a part of it I have seen and known while the other part that constantly abuses and cuts off relationships is unknown to me. I have known the beginning of it but never seen the end of it because in our culture, people argue for a reason, put their points forward very robustly but that doesn't sever ties. The arguments in our culture make people aware of another school of thought and that has never sounded very threatening for the other school of thought. 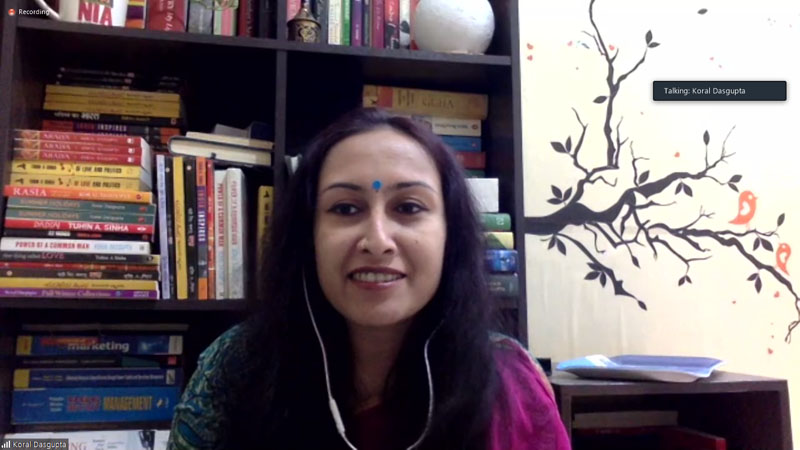 Were you close to books right from childhood?

The entertainment options that we had were only books. My mother had a very rich taste for books. Books occupied a large part of our growing up years. Writing for me is not a way to show off my skill. For me, writing was to live the different kinds of lives that I would have loved to live. 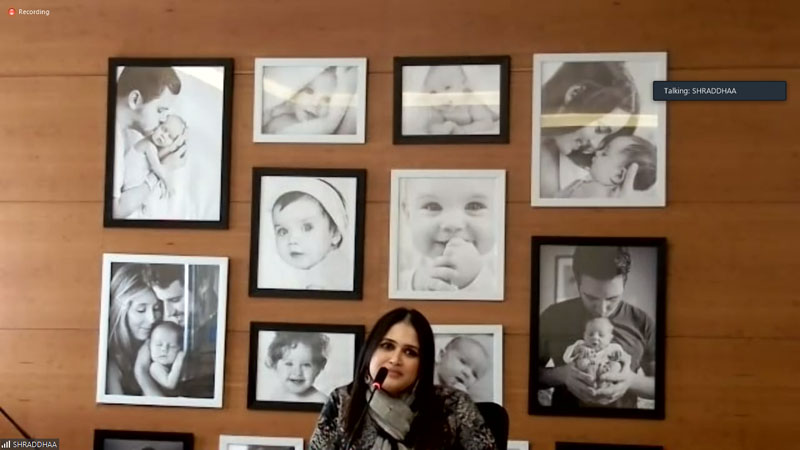 In reference to your fifth and latest book Ahalya, tell us what is your perception of the panchkanyas?

I feel women legends from mythology have not been enough spoken about. Now we talk about the purity of the mind having more importance than the purity of a body. But so many days ago in the ancient texts, we have this concept of panchkanya where these five ladies have been called five virgins. When I tried to think about why they were called virgins, I was amazed to know that they were called virgins because they had the courage to express themselves. These epics are talking about the purity and strength of the characters compared to that of the body.  It was so progressive and modern. 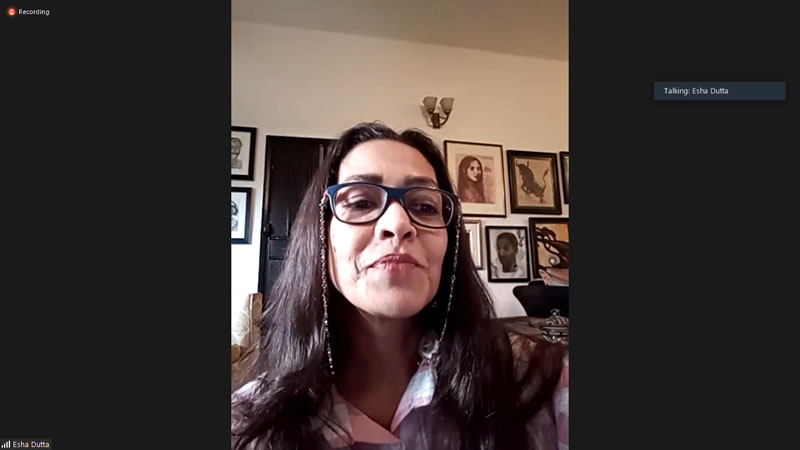 You talked about astrology trying to manipulate our lives in the book. Tell us your view on it.

This is the truth of my life. I have felt this truth in this life. Whenever I longed, prayed for something, I got that but it didn't go well in the long run. I used to get momentary happiness but in the long run, I felt it would have been better if I had not asked for it. Similarly on several things which I have not got, I later felt that God had saved me by not giving me those opportunities. So I often feel that we don't know the complete journey of our life. God, who has given us our life, knows the journey and is in a better position to decide on what will work in the long run. 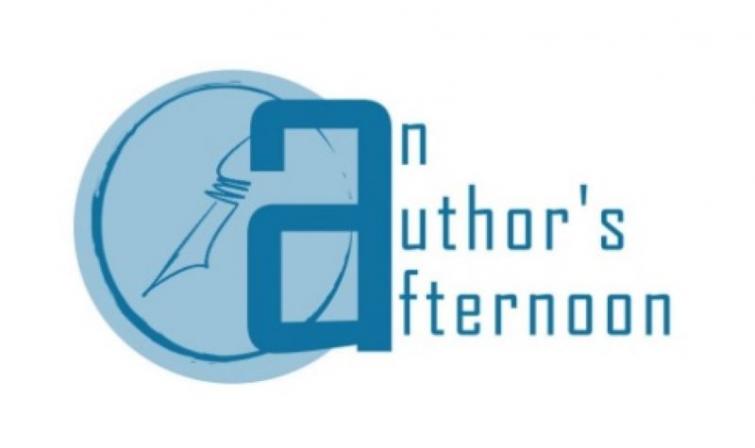 Who is Ahalya to you?

Personally to me, feminism is not a very robust, mirror-cracking kind of a thing. I don't believe in feminism but femininity. I feel in our feminist conversations, often we ended up giving up our feminity. So Ahalya is one person who cannot be dominated by any foreign body trying to come and tell her that she is not enough. That is the way I had seen her.