Kolkata/IBNS: Pandit Ishwarchandra Vidyasagar (1820-1891) was one of the legendary figures of the 19th century Bengal renaissance, revered as an academician, litterateur, social reformer, humanitarian and philanthropist who endeavoured to ensure the well-being of those oppressed in every possible way—particularly women, the impoverished and the illiterate.

Starmark, in association with Dev Sahitya Kutir, will pay an online tribute to Pandit Ishwarchandra Vidyasagar on his 200th birth anniversary on Sept 26 (through Starmark’s facebook page) with a storytelling session for children and young adults by Satinath Mukhopadhyay, an eminent television and stage personality. 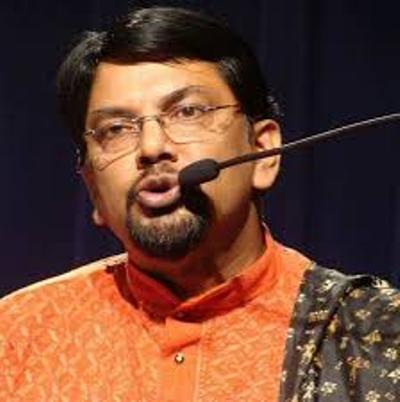 It will be followed bya talk by Rupa Majumdar on Pt. Vidyasagar’s Widow Remarriage Movement—and its Impact, and a dramatised reading from Bhrantibilas ( translation of Shakespeare’s Comedy of Errors by Pt. Vidyasagar, which was later adapted for a Bengali film)  by renowned stage personalities Jagannath  Bose and Urmimala Bose. 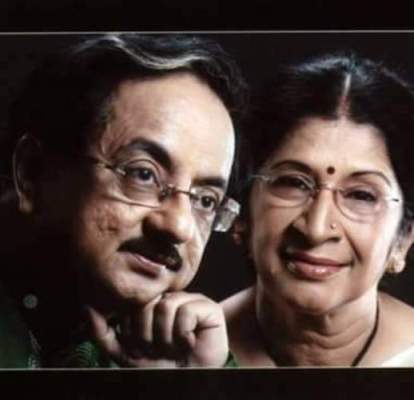