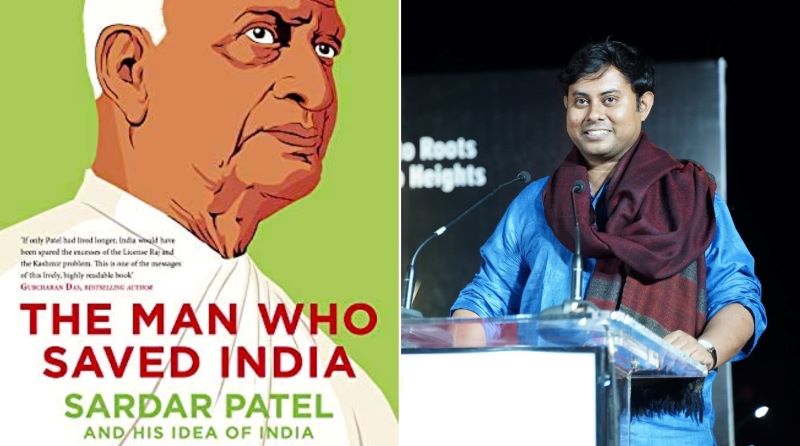 Kashmir would not have been part of India without Sardar Patel's effort: Historian-journalist Hindol Sengupta

Historian-journalist Hindol Sengupta was the guest at  An Author's Afternoon session organised virtually by Prabha Khaitan Foundation and presented by Shree Cement on Sept 12. In a conversation with host Oindrilla Dutta, Sengupta spoke about his book The Man Who Saved India and its central character Sardar Vallabhbhai Patel. India Blooms correspondent Souvik Ghosh brings excerpts

What attracted you to Sardar Patel to make him the subject of your book The Man Who Saved India?

Sardar Patel was a misunderstood figure in India for a long time. All historical events or personalities finally are a byproduct of a story that is told about it. If the stories about them are not told in the right way, then their importance diminishes. In my opinion, one of the problems with Sardar Patel's legacy is that he had neglected to tell his own story after India's Independence, unlike Mahatma Gandhi or Pandit Jawaharlal Nehru. So his version of the story remained untold until some of the writers took the effort to go through the archive and materials and write about him.

For a long time in India, sovereignty was not very well understood. I feel the geographical sovereignty of India was taken for granted. Reading Sardar Patel really gives us a reality check to that feeling because we understand how hard-earned that sovereignty really is. 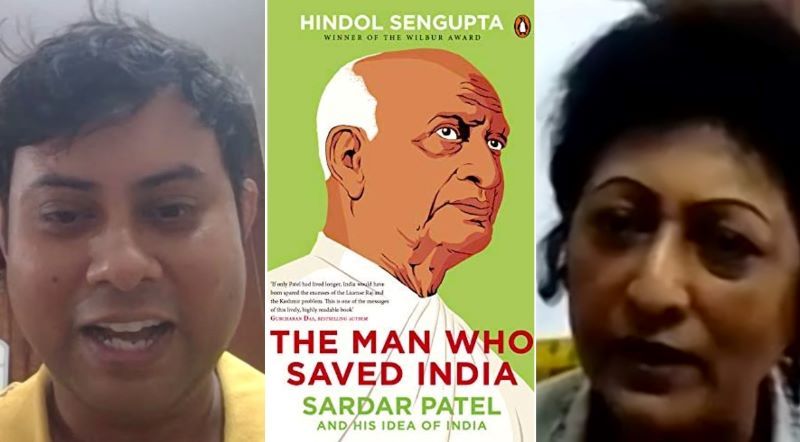 Why do you think Sardar Patel kept sacrificing his own interests at the altar of Mahatma Gandhi?

It was because of the Eklavya thing (adoration towards master), he had himself said that. I would argue that Patel had probably given up the seat of the Prime Minister of India as a gurudakshina (paying back) to his guru (here Mahatma Gandhi).  The vulnerabilities in stoic persons like Sardar Patel are not absent but deeply hidden. His vulnerability came with Gandhi and Kasturba (Kasturba Gandhi, spouse of Mahatma Gandhi) because, in a sense, the latter two had become the paternal and maternal figures in Sardar Patel's life.

Sardar Patel also had a very complex relationship with Nehru despite having a few moments of affection. How did that pan out as Gandhi was obviously favouring Nehru?

It was an interesting relationship. It is true that the Patel-Nehru relationship was a very complicated one, and in many cases the two had disagreed very vehemently. Also during the national movement, all three (Sardar Patel, Mahatma Gandhi, and Jawaharlal Nehru) were each other's company in that journey. No matter how much Nehru and Patel had discomfort, it cannot be denied that because they had spent so much time in each other's company, it was difficult to erase one from another's life. 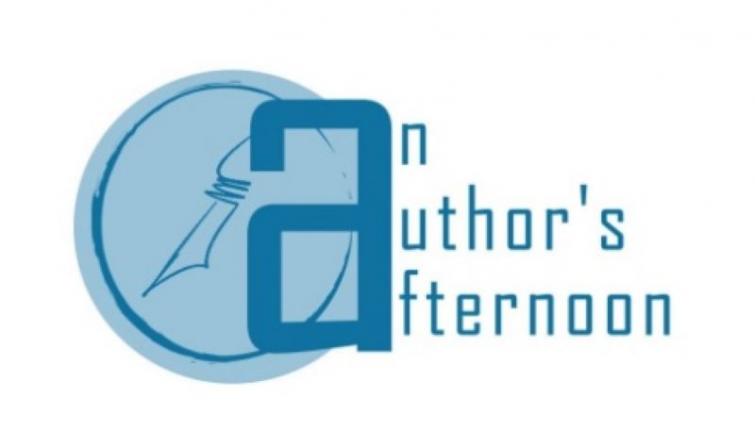 You spent a large part of your book on how Patel had merged the princely states with the rest of India.

Absolutely. I spent a large part of the second half of the book essentially about Kashmir, Hyderabad, China, Northeast India. Clearly Patel and Nehru differed on what to do with Kashmir. Each of the two had taken sides over Kashmir. It is to be remembered that actually Kashmir may not have been a part of India had it not been for Patel's decision to send in the Indian Air Force at the right time to the Srinagar Airport.

It shouldn't be forgotten that when a lot of things were happening in the country in the period between 1946-1950, Patel was a dying man but he was crisscrossing the country in very basic aircraft to make this happen. We would not have been able to save Srinagar had it not been for that decision of Sardar Patel to fly in the Air Force.

Also, do you think a lot of problems related to Pakistan and China could have been avoided had we taken the advice of Sardar Patel?

We have ignored so much legacy of Patel regarding the issue of China. I discovered a letter from Patel to Nehru where the latter had said it was not right to close eyes to Chinese people, suspecting them of being spies. Reading those letters in 2020 (when the bilateral relationship between India and China is hostile and volatile) is so much eerie. Patel never wanted Article 370 which was drafted without consultation with the Sardar.