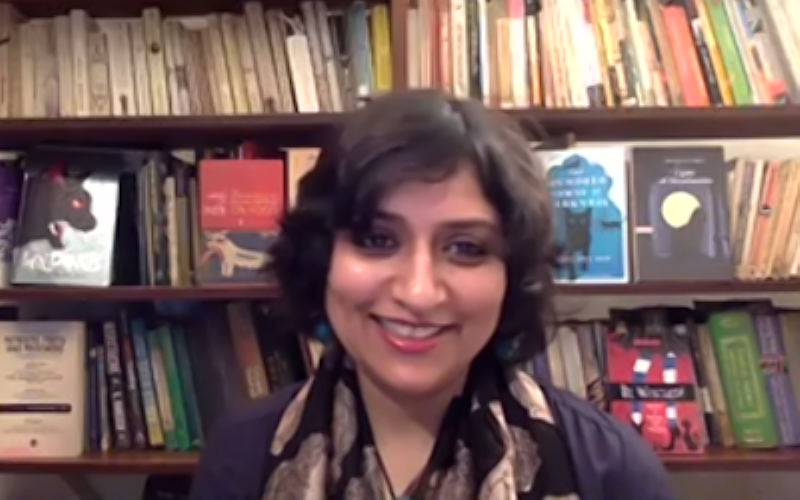 Institutions of the country in trouble, not seen even in Emergency: Author Nilanjana S Roy

Journalist-turned author Nilanjana S Roy was in conversation with Malika Varma of Ehsaas Women at a virtual session of An Author's Afternoon- organised by Prabha Khaitan Foundation and presented by Shree Cement- just ahead of India's 74th Independence Day. India Blooms correspondent Souvik Ghosh brings excerpts of the conversation  where Nilanjana spoke about Kolkata, books and democracy in India

Tell us about your connection with the city of Kolkata.

I was born in Kolkata. My grandmother used to live in Ballygunge. So our connection started from the time we were very young. We would come down for holidays. I was fortunate enough to spend four years here at the end of the 1980s. Calcutta was a rocking city at that point of time though was beginning to crumble a little bit. What I remember about Kolkata is that it was not just a Bengali city but for all religions and cultures. 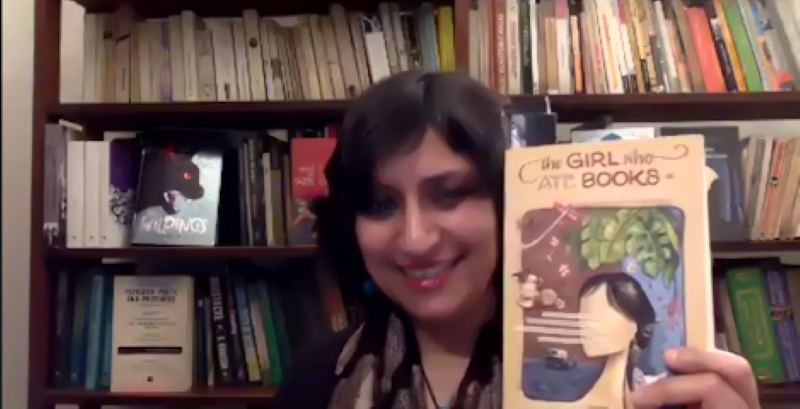 Have you always wanted to be a journalist and a writer or did it happen later?

I was heading straight for a PhD track and was going to do a slightly alarming degree in literary theory and criticism and subaltern studies and then veered off track when I was doing MA at the JNU. I used to write for a publication for book review since I was a 15-year old child. I wrote one piece for Business Standard and it was so exciting that I thought that one could go out, spend time outside meeting people, hearing their stories. So I veered sideways, never did the PhD and began as an Arts and Books reporter for Business Standard. 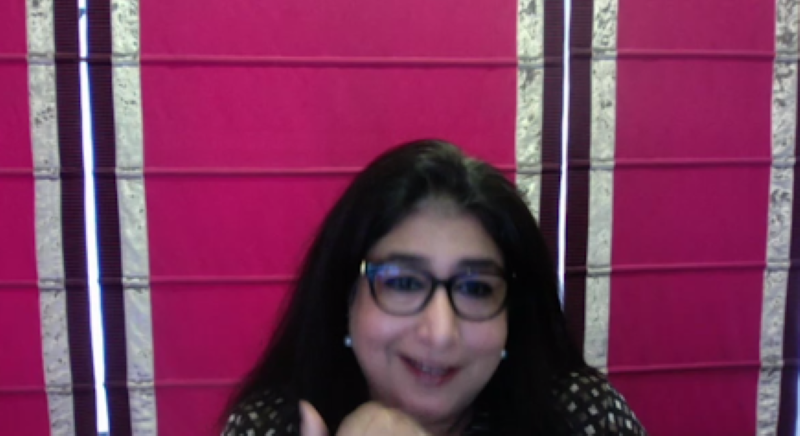 Before becoming a novelist, you were a journalist as well as you had started writing a blog. How exciting was the journey?

I will have to confess that my CV says that one, who can't stick to a single thing, is doomed to be a novelist. I look back at Kitabkhana (the name of the blog) with a lot of happiness because it was a time when we didn't have this monstrous internet or Twitter run by big corporations. In those days, blogs were done by oneself and it was like a non-image version of Instagram where we used to share our thoughts and passions. There were a lot of bloggers who used to write about multiple topics. What I loved about blogging, honestly, is it was just a way for us to talk about books, translations.

Lots of us have a perception that the young generation of the present time does not read much books or they have shifted to Kindle. What would be your suggestion to your younger generation?

Every generation assumes that books are dying. In the 18th century, people were mourning at the fact that novels had killed literature and now we are mourning saying novels are dead. We have always said that the younger generation doesn't read. But I feel the younger generation does read but they don't read in a way that is necessarily familiar with the generation of 1940s and 50s. The present generation is very text-friendly in the sense they have grown up with texts on the screens. They use texts to talk to each other and they are looking for stories that are not necessarily small but that makes sense to them. So they might not read the classics but fan fiction or slash fiction which is filled with zombies and rakshasas. Talking about when you were contributing as an opinion-writer for the New York Times, you were always liberal in your speeches and opinions. What do you think is the future of the Republic now and where are we headed?

I think we have spent so many years being terrified that the Republic is tilting over and that is a wise view to take because we are a very young democracy. It is a very recent time in terms of history that we have made an agreement to be a nation. We have also made this agreement to be a nation that has respected one-another's religions and ways of lives. We always remember liberty and equality but we also tend to forget that the Constitution was built on the promise of fraternity. I don't think I could help being a liberal just that like many of us, I come from a family which revered freedom-struggle and I was taught about the centuries and decades that went into fighting for Independence. I am a very quiet and soft-spoken person but my internal compass is set fiercely towards Independence and whatever difficulties I went through in my life may have made me more sensitive to injustice in a wider sense.

I think I was always aware that I came from a very privileged background but as my gender-work took me to different parts of the country, I learnt to just sit back and listen. I don't think one can be a citizen of a democracy without having a relationship with it and that relationship is as close and personal as a family relationship. Away from the noise of false national pride that is expressed only in shouting and sloganeering, our relationships with the country is more personal, deep and loving. At this time, I do feel we face a terrible choice which is not necessarily between the Right (Right wing) and the Left (Left wing), but the institutions on which a healthy democracy is built is in trouble which hasn't happened even during the Emergency.