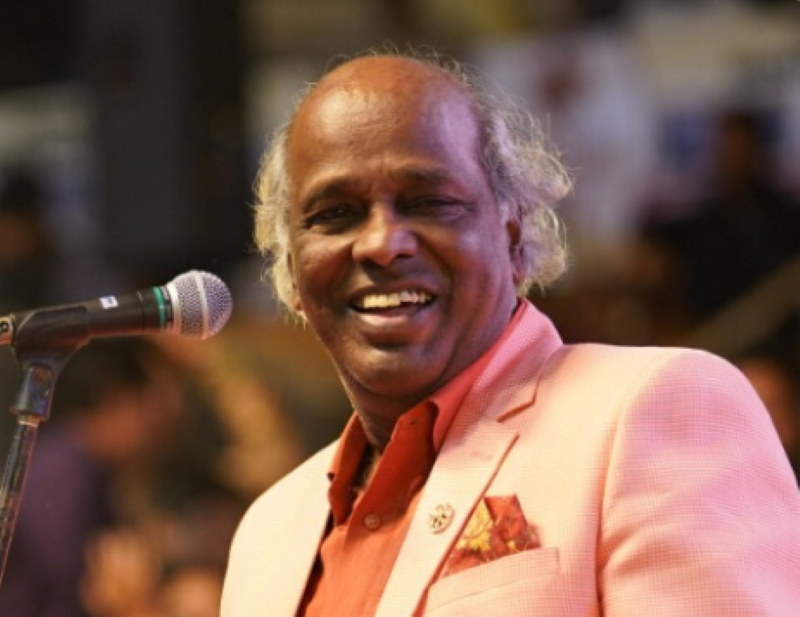 New Delhi/IBNS: Urdu poet Rahat Indori, who had tested positive for Covid-19, passed away on Tuesday.

He died after suffering a cardiac arrest at 5 pm.

Indori on Monday night informed his followers on Twitter that he had tested positive for the deadly virus.

Not just a poet, Indori was also a lyricist in a number of Bollywood films.

His poem 'Bulati Hai Magar Jaane Ka Nahi' had gone viral on TikTok and had started trending on social media in the Valentines week in 2020.