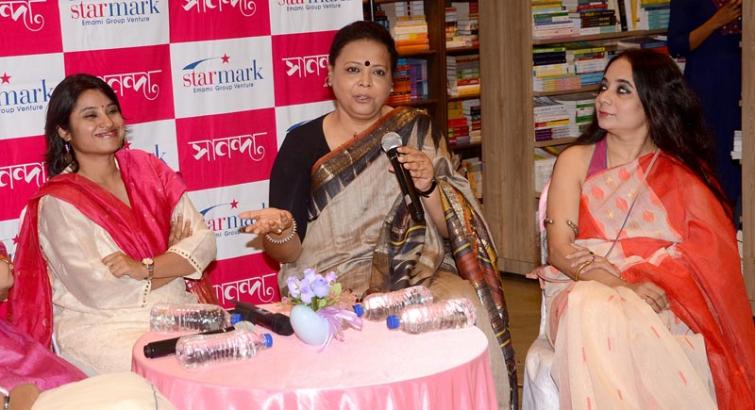 The thought-provoking discussion on mental health began with Dr. Anuttama Banerjee highlighting the difference between sadness and depression. 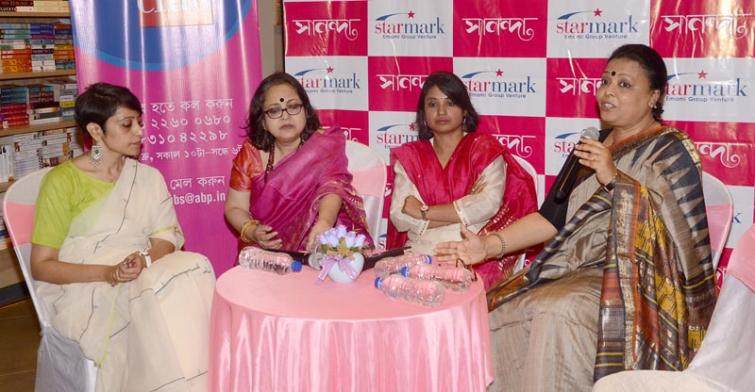 She asserted that feeling sad is as natural as being happy.

Singer Lopamudra Mitra spoke of her own struggles with depression. She bravely spoke of her father’s suicide almost 17 years ago. As the singer got absorbed in taking care of her family, she dismissed her own mental health. She had to resort to taking medicines for her depression.

Writer Yashodhara Ray Chaudhari spoke of how she lost her father at a very young age. She suggested writing a diary and maintaining a routine to overcome depression. 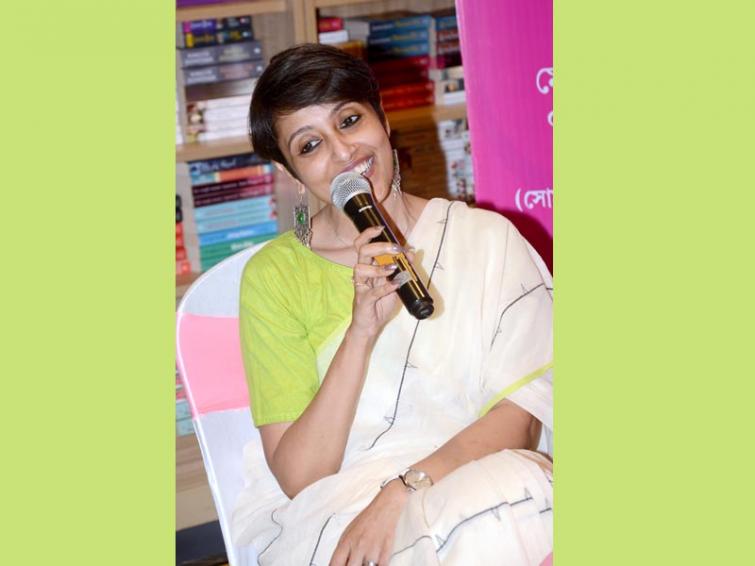 Eleena Banik also spoke of the cathartic effect of writing a diary. She said reading biographies of the likes of Suchitra Sen made her realise that everyone, irrespective of their achievements and success, has to struggle in life. 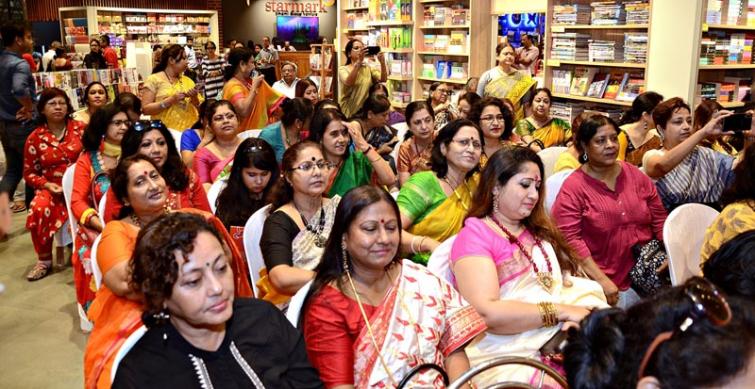 She spoke of the beauty of ‘karuna ras’ or pathos and the need to embrace one’s hardships. The eager audience then posed some interesting questions to the panellists.