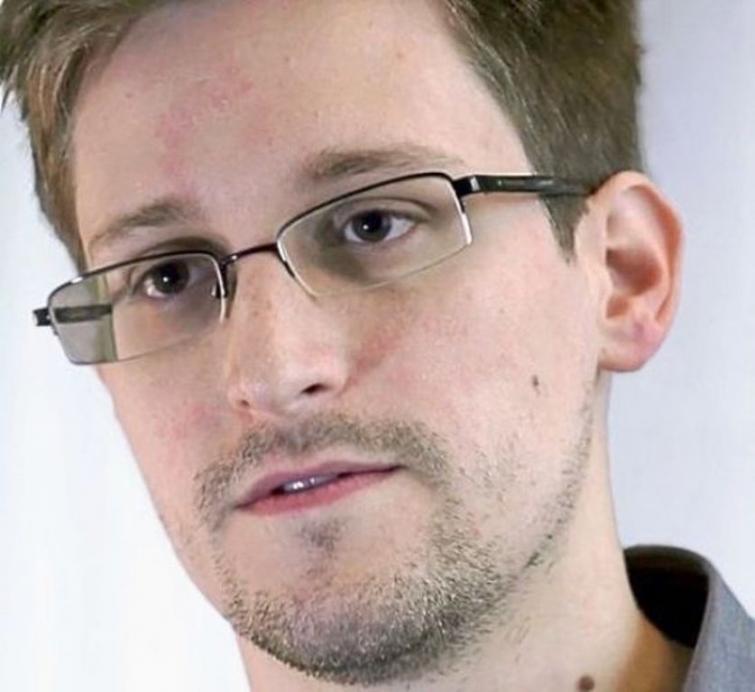 Snowden presents his book, talks about life in Russia

The German public gathered in the Urania cultural center in Berlin on Tuesday evening, warmly welcoming Snowden, who said he was glad to communicate with the Berliners. He answered the audience's and moderator Holger Stark's questions spoke about the motives of his revelations, about his life in the United States and Russia.

Snowden said he was lucky, for he could see his family at least once a year during his six-year "exile" in Russia, which according to him, seems to be the only country in Europe that has a high degree of independent foreign policy, whereas the United States' old friends and allies are not ready to protect whistleblowers exposing the abuses in the power system across the Atlantic.

Answering the moderator's question on Snowden's feelings when he started working for the Central Intelligence Agency, the ex-agent said he felt very proud. He added that he did not consider his actions as an oath violation, because it was just a non-disclosure agreement. Snowden noted that he vowed to abide by the US constitution and fulfilled this obligation, while it was the US government that violated the constitution.

Snowden admitted that he was worried about his family when asked whether he was scared after his arrival in Moscow. Speaking about the possible revenge by the US intelligence services, the ex-agent said that they could send him to Guantanamo, but that would only prove his rightness.

In 2013, Snowden leaked classified documents exposing the National Security Agency's mass surveillance program that collected telephone, email and internet browsing records on nearly everyone in the United States, despite a law prohibiting spying on US citizens without a court order.

The US government revoked Snowden's passport while he was transiting Moscow en route to another country. Russia subsequently granted Snowden political asylum.

As a result of Snowden’s revelations, the US Congress passed the Freedom Act in 2015, significantly curbing the mass collection of data.