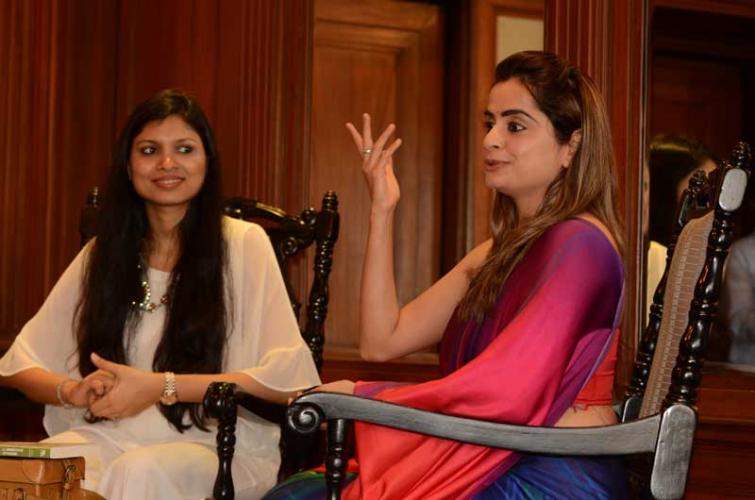 Author Bhaavna Arora spent six months in dire situation of Kashmir for her research work to write Undaunted: Lt. Ummer Fayaz of Kashmir, a book on the life of Lt. Ummer Fayaz who was abducted and killed by militants in 2017. Being the guest at An Author's Afternoon presented by Shree Cement Ltd and organised by the Prabha Khaitan Foundation in association with Taj Bengal Kolkata this month, Arora spoke about her roller coaster ride in writing the book.  IBNS correspondent Souvik Ghosh bring excerpts

Tell us a little about your latest book. How did you come to such a theme?

'Undaunted: Lt. Ummer Fayaz of Kashmir' is my first non-fiction. As a person, I think I get bored very easily. The book was started as a request from a few Army officers. In Kashmir, the Army is looked down upon but Ummer Fayaz at the age of 18 had decided to join the Army. But it was very unfortunate because he was kidnapped and killed by the terrorists on May 9, 2017 when he went on leave from a post at the border. I wrote this book because not many people from Kashmir used to join the Army. I had a very emotional roller coaster ride for two years.

What was your feeling when you had visited Fayaz's family members?

There is a huge difference between deaths and deaths of the martyrs. I realised this when I had visited the martyr's family for the first time though I come from a Army background. I have heard about Kargil war and martyrdom. But paying condolence to a martyr's family was the most painful moment of my life. Trust me, it is not easy. I could relate to Fayaz's family because of my Army background. Visiting the family was a different experience which I can't express in words. 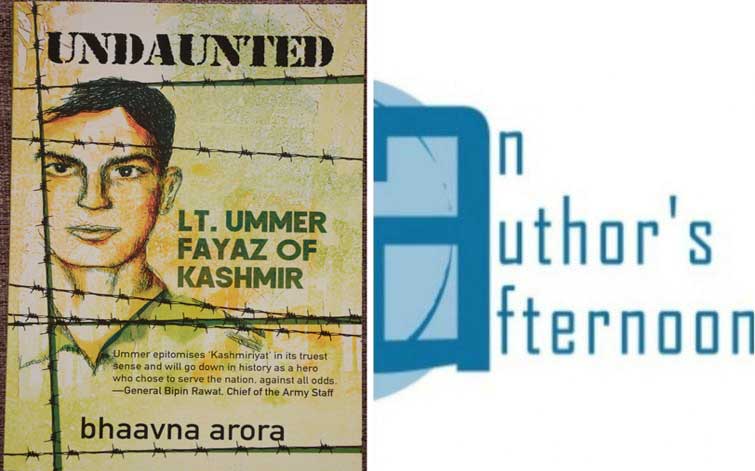 Was your family very supportive while writing this book because visiting and staying in Kashmir is not easy?

My family was holidaying in Srinagar when I went for the research. Then my car was pelted with stones. After my family came to know about the incident, they completely stood against writing this book. They were thinking about my safety actually. At one point, I had even thought of giving up writing the book, particularly when I saw my sister-in-law crying. Then my brother, who is also in the Army, came up to me and encouraged me to write the book. My brother said he should resign from his job if his sister can't write a book on the bravery of a fellow officer.

For how long did you research for the book?

It took two years to write this book. I had stayed in Kashmir for six months. If one wants to write anything about the Army, he has to go through permissions. I was concerned about my security aspects. First I went to pay condolences to the family. The situation in Kashmir is very different from Delhi. So even after getting clearances, the Commanding Officer, who is aware of the situation in Kashmir, may stop me. So initially the Army had stopped me and I thought my book won't come up. Then the Army had invited me to their house as the Commanding Officer's birthday was celebrated. Later I had managed to get the nod from the Commanding Officer. 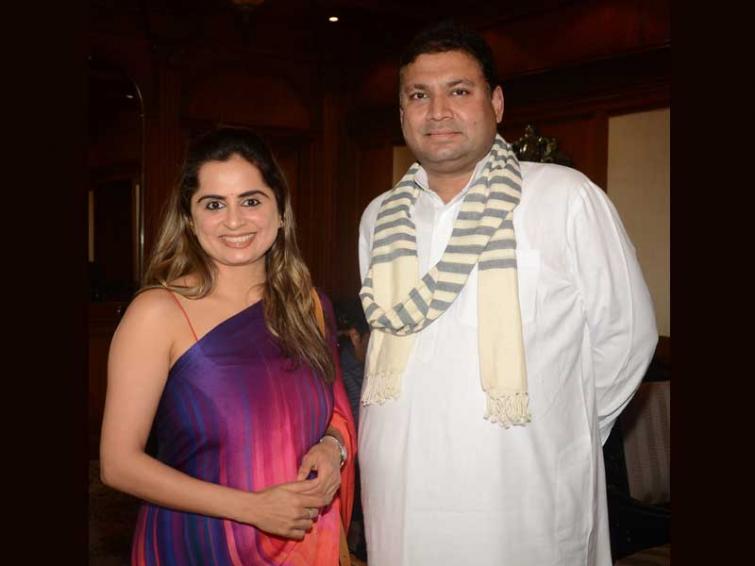 Since you have done a lot of research, can you tell us why Lt. Ummer Fayaz went to cousin's wedding despite knowing he is in danger?

I kept asking everyone whether the situation could have been averted. I had asked the Commanding Officer why he was sent on leave? But the Commanding Officer said for how long a person can be stopped from going to his own house. I think he never thought that there is a threat though his girlfriend kept on telling him that he should not (go).

Did you feel like giving up the project midway due to the struggle in Kashmir?

At multiple times. One can be brave (in writing such a book) but also he will have to be pragmatic. I also weighed the support that I was getting. I had got a number of threat calls from some unknown phone numbers. I had registered an FIR for it but nothing came out of it. 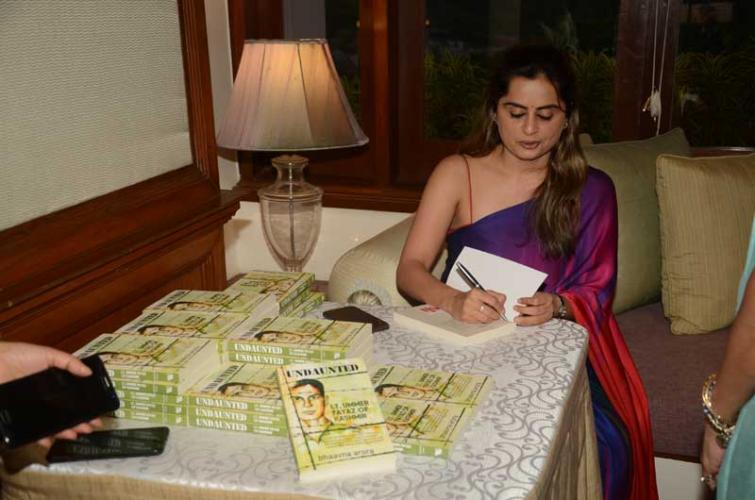 Eight to nine years ago, Kashmir's situation was more stable. But last few years, the things have changed. What did you make out of that?

The situation had improved in Kashmir. But now the bigger fight in Kashmir is with the intelligence and not arms and ammunition. The flow of intelligence by Pakistan is now very strong. The youth of Kashmir do not get funny or inspirational videos over Whatsapp like we do. They get the doctored and half-true videos. The Pakistani Army always pose that they are under threat by India. The kind of pay packages the Pakistani Army used to get is much higher than the Indians. So they (Pakistan Army) keep doing one thing or the other. I don't know when the crisis is going to end. In another aspect, the Kashmiri youth do not get opportunities because of this crisis. Internet gets de-activated when the Army conducts an operation. Students will have to visit Jammu to fill out a form for any educational purpose. So slowly young people pick up guns and become terrorists.