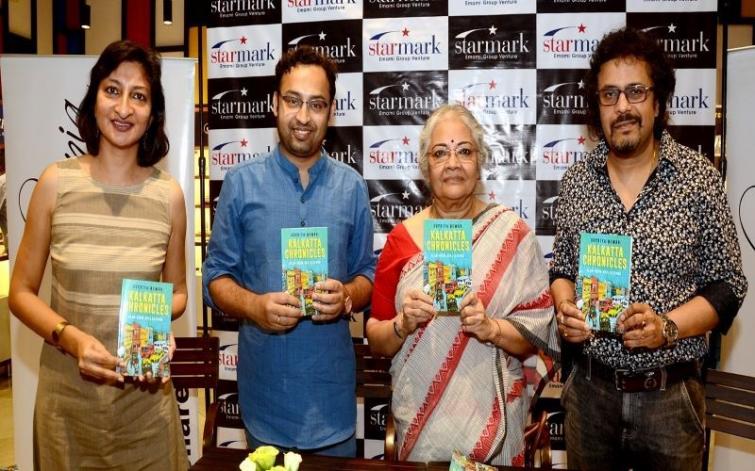 Kalkatta Chronicles is not the bird's eye view of the city: Author Supriya Newar

Kolkata, Apr 25 (IBNS): Author Supriya Newar, who has recently launched her book Kalkatta Chronicles- Rear-View Reflections here, said the book is not a bird's eye view of the city.

The book was launched at Starmark in South City Mall.

Speaking about the book, Newar said: "When one reads the book, he will find out that it is not a bird's eye view at all. It is a very grounded and close to Kolkata as it can get. It is not a view which has been borrowed or academically understood. It is a life that has been lived here."

Kalkatta Chronicles takes one on a nostalgia filled ride down memory lane. It presents a diaspora that unknowingly borrowed from the erstwhile British, accepted the order of the reigning Babus, but also added their own seasonings and spices, resulting in a concoction of customs and characters, quite unique and endearing. 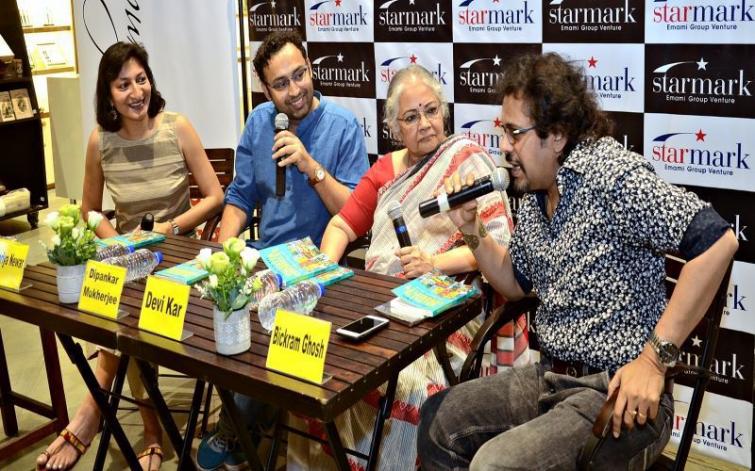 Kalkatta Chronicles celebrates an era that featured 'out of order' stuck on lifts, 'loadshedding' that greeted one every evening and 'trunk calls' that spelt urgency.

When asked about why she chose Kalkatta as the title of the book, Newar said: "Kalkatta has borrowed unwittingly from Calcutta and Kolkata and it has its own migrant seasonings that it is added and it is a very serendipitous coming together of cultures. So what I am trying to say that I am in a place which understands Calcutta, which has lived Kolkata and was born in Kalkatta.

"When I grew up, I found that there are some master pieces on Calcutta and Kolkata not just in writing but in art, street art, food and in every expression of life. But when it comes to Kalkatta in writing, I find that it is lacking. I don't find anything. I couldn't find much substantial writings (on Kalkatta). So that was the niche that I had tried to catch."