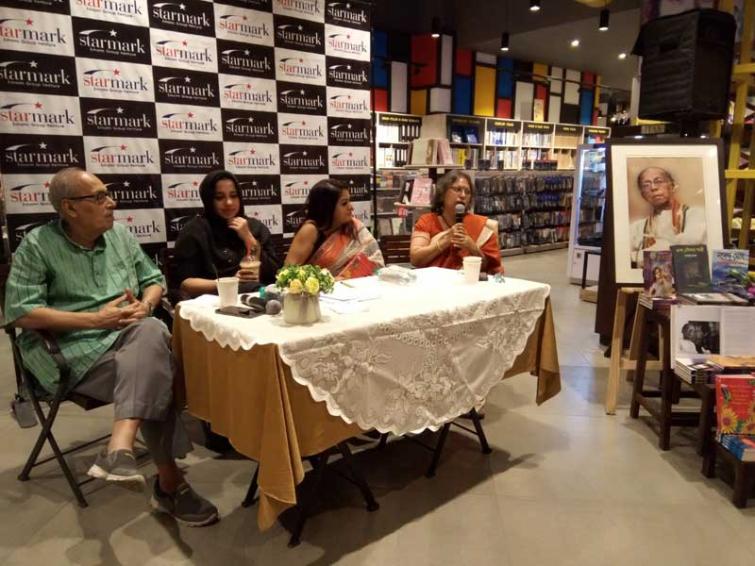 To pay tribute, an event titled as Nabendu Ghosh: A Tribute was hosted at Starmark's South City mall outlet was hosted on Apr 27. 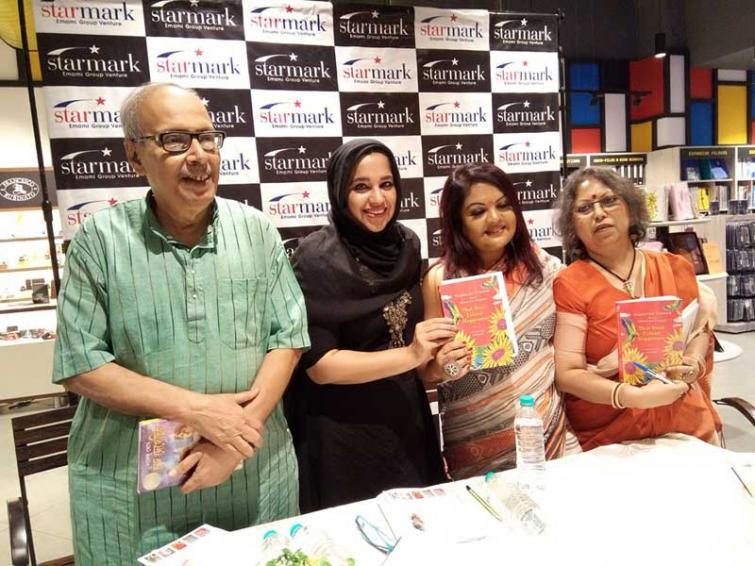 It was an evening of reliving memories, with readings from Ghosh's works, and the participation of Sirshendu Mukhopadhyay, Ratnottama Sengupta, Ramanjit Kaur and Sreemoyee Piu Kundu. 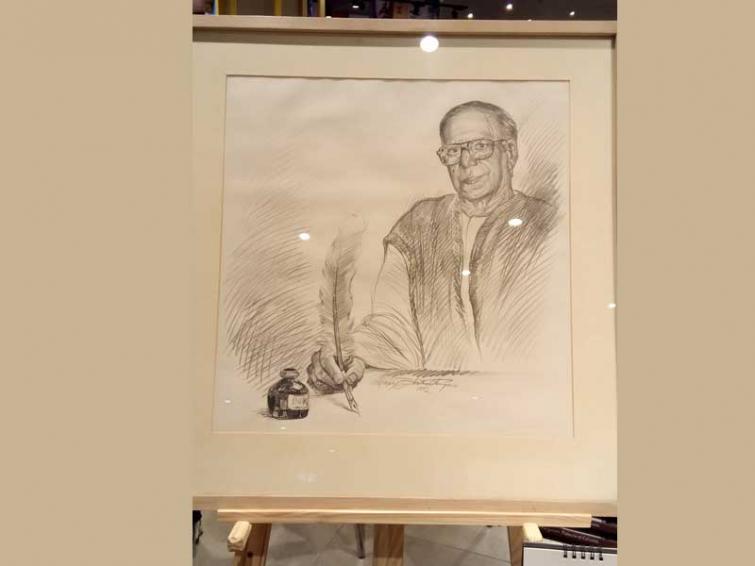 With 30 novels, 15 short story collections, and 70 scripts to his credit, Nabendu Ghosh was "a Man of Literature in Cinema and a Man of Cinema in Literature," says actor-director Nitish Bharadwaj, who debuted on the national screen with Trishagni, a National Award winning film directed by Nabendu Ghosh. He was also the screenplay writer of this film based on a Saradindu Bandyopadhyay’s story Moru O Sangho. 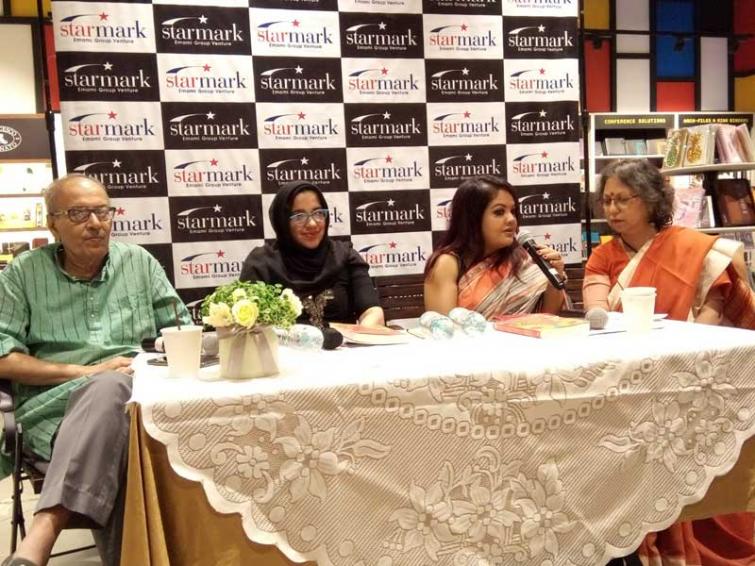 Born in 1917 in Dhaka, Nabendu Ghosh was a multi-faceted personality—he was writer, director, painter and a dancer.

His stories range from love found and lost to tales of the supernatural. Ghosh traced the inscrutable ways of the human heart. 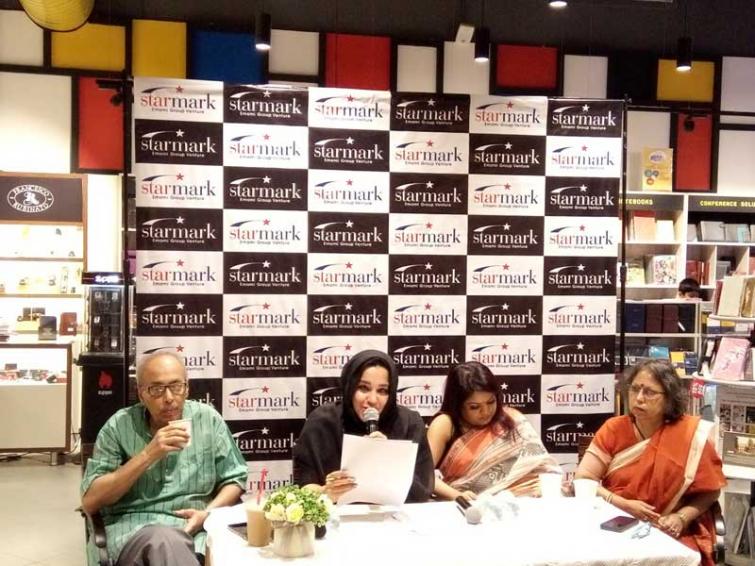 Nabendu Ghosh shot into literary eminence with Daak Diye Jai, on the Quit India movement. Bimal Roy, an avid reader, saw in the visual quality of his writings the makings of a screen playwright. In the post-Partition years, when Urdu was declared the state language of east Pakistan, although 95 percent of the populace spoke Bengali, the Kolkata-based books and films market too suffered a setback. The director invited the writer to join his team when he set out for Bombay, which was drawing people from Lahore and Lucknow too.