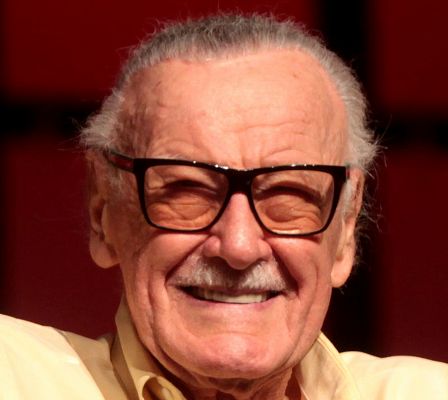 The writer had created The Fantastic Four for Marvel Comics in 1961.

He then created several other characters which included the iconic Spider-Man and The Incredible Hulk.

The writer is survived by his daughter, J.C.

J.C. told TMZ, "My father loved all of his fans. He was the greatest, most decent man."