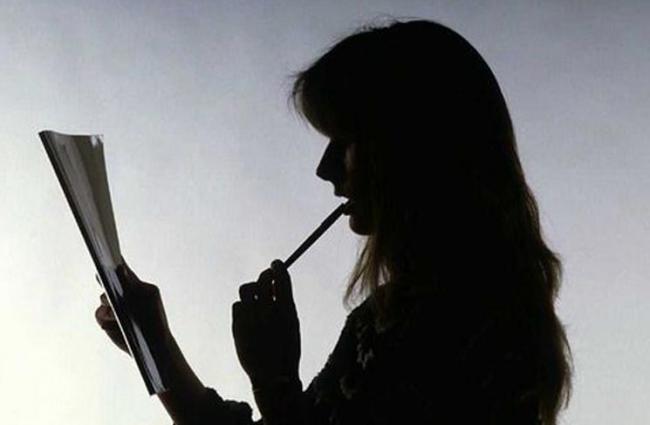 Do celebrities really write their books?

India Blooms News Service | @indiablooms | 26 Sep 2017, 04:15 pm
#Indianghostwriter, # ghostwriterforhire, # findaghostwriter
Kolkata, Sep 26 (IBNS): Who doesn't love to read books written by celebrities. But are these book really written by them? After all, celebrities are busy. And not all are good writers too. The answer is ghost writing.

Most of the times, the works of celebrities are memoirs or are biographical in nature. It is an open secret that most celebrities have been using ghostwriters to write books that sell in their names.

Indian ghostwriter Pinaki Ghosh, who founded writer4me.com 14 years ago, now has an entire team of ghostwriters who work for celebrities.

In Ghosh’s words, “The answer to why a top celebrity would hire a ghostwriter, lies in the fact that celebrities have a huge fan following who are interested to know the unknown, about the life of their favourite celebrities in his or her own words. Autobiographies carry more weight than magazine interviews, not only because they are directly the words of the celebrities, but they also go into much greater depth than magazine interviews due to much larger volume of words. But these celebrities have a huge time constraint and may not have the skills to write a book like a professional writer.”

To find a ghostwriter, all they have to do is Google for a leading Indian ghostwriter, see the samples of the ghostwriter’s work, sign a non disclosure agreement, make an advance and share audio recordings of their narration, whatever they want to say to their readers.

The ghostwriter writes down from the audio recordings received from the celebrity.

A ghostwriter for hire usually does not get credit for writing the book, they get paid upfront.

But some ghostwriters are acknowledged as ‘co-writer’ or ‘editor’.

Many celebrity blogs are also maintained by ghostwriters.

Pinaki Ghosh, of writer4me.com has to say, “It takes a good 2 hours to write a 700-word blog post. It is difficult to imagine a celebrity actor of the highest level, with their type of busy schedule making a 700 to 1000 word post every day, or even on alternative days. They have ghostwriters who travel with them and take sound bites from them during the day, before writing them down in their own words."

But it is not that every celebrity book is ghostwritten. Twinkle Kanna is a fine writer herself, whose sense of humour and writing skills would beat professional authors at any time.

However, with more celebrities wanting to pen their thoughts or write about themselves, ghost writing appears to be a lucrative potential for generating work, especially among the young people.