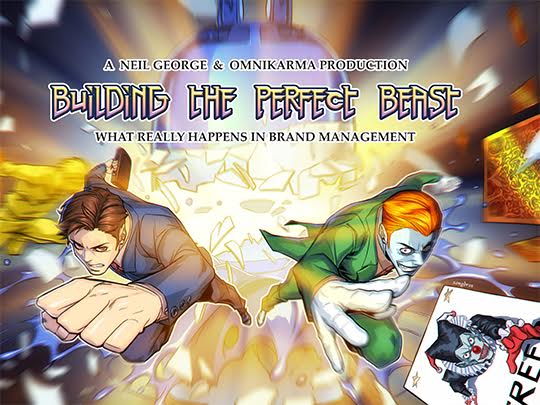 Two years in the making, after spending a production budget of several million rupees, Building the Perfect Beast: What Really Happens in Brand Management, published by Power Publishers Prime, stands out as one of the best and most expensive comic book projects undertaken in India, according to the publishers.

The work of Building the Perfect Beast: What Really Happens in Brand Management, written by Neil George, started around the middle of 2015. This 159 page huge comic book in large size format, has been illustrated by legendary comic book artist duoXong Brothers, using traditional and state-of-the-art modern technologies available for illustrating.

Neil George, the writer, based in Dubai, describes his book as, “Fiveinterns, one tough boss. Add a badass,Veep. Sprinkle some nutty colleagues and agency. One helluva place to work and party.  This book is the world’s first brand management comic book and captures the life of 5 young interns in the big bad world of consumer marketing.” 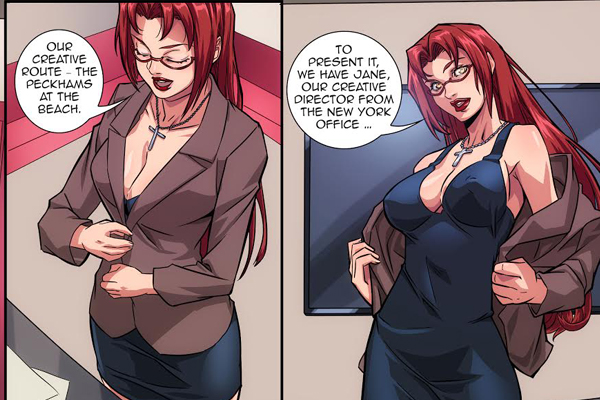 Xong Brothers, internationally famed twins who usually stay away from limelight, commented, “It was one of the toughest projects for us, that took 2 years to complete, even after waking up through the nights to complete the project.”

Sudeshna Sen, the coordinator of this project and the General Manager of Power Publishers & Motion Pictures, says,“The mammoth comic book is a collector’s item as well as one that educates and entertains. It has more than 500 breath-takingfull colour illustrations. We have not only spent an astronomical amount that no other comic book publisher in India has spent before, but have also given it a quality, which is rare among graphic novels produced in India.” 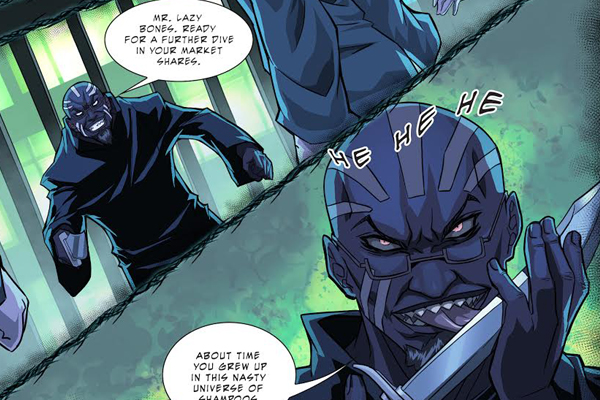 Anupriya Dutta, the editor of the book, said, “Building the Perfect Beast: What Really Happens in Brand Management releases across India and UAE in a platinum deluxe hardound edition and an economy paperback edition.”