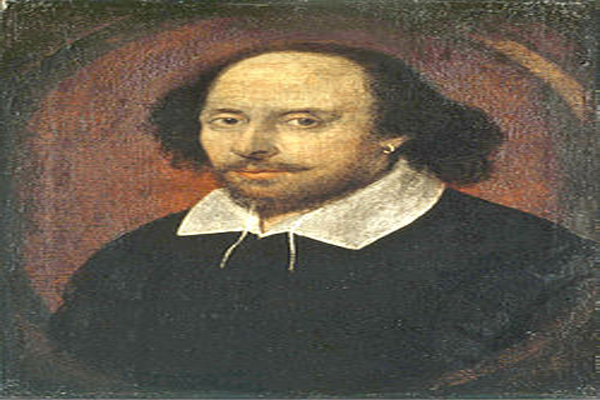 The event was attended by a motley crowd comprising of literary enthusiasts, people from the fashion and film industry and press.

The programme was organized in collaboration with The Red Polka, a newly founded art organization which supports such creative endeavors.

Speaking about his love for Shakespeare, Biplab Dasgupta said, “Shakespeare is important for me because of two things. Firstly, I am an actor and he’s an actor’s delight and secondly I love literature.”

He spoke about the lucidity in Shakespearean Plays and lauded his use of language, “What kept the audience engrossed for so long is the rich context of the plays.” he said.

The audience too joined in for a live interaction session where they shared their memories about William Shakespeare and his works.