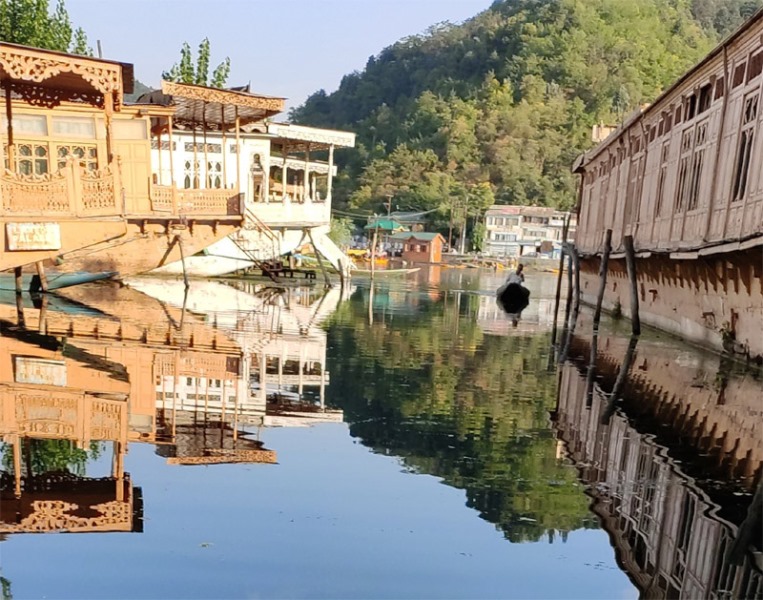 Srinagar: The two-day Houseboat Festival which was held on the banks  Dal and Nigeen Lakes concluded recently.

During the two day festival, emphasis was laid on the heritage value of the houseboats on these two lakes. There are about 900 houseboats in Dal and Nigeen lakes, reports Daily Good Morning Kashmir.

The festival had components of local Music, food, art, culture besides local folk artists performed during a laser show and live concert.

On the occasion, Secretary, Tourism, Sarmad Hafeez told the news portal the idea behind holding the Houseboat festival has been to start the celebrations for coming winter tourism season.

Director Tourism Kashmir, Fazlul Haseeb said Houseboats have played a unique role in attracting tourists from across the globe.