Pirzada Tajumal has broken several traditional thoughts as he has emerged as the first male belly dancer from Jammu and Kashmir.

Tajamul, who hails from the Kupwara district of North Kashmir, has been fond of dance and music since childhood, reports ANI.

The dancer had faced criticisms from locality and even opposition from his parents due to his decision to take up belly dancing as his profession.

Tajamul, who is now 24 years old, even told ANI that he was beaten up by his father on various occasions for pursuing his passion. He would receive death threats too. 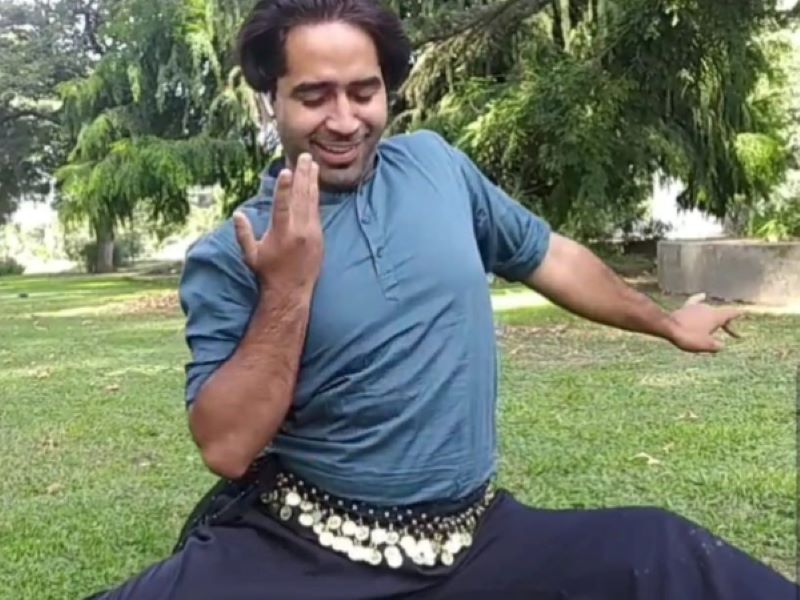 He said, "I used to get beaten up by her father every day because it was not allowed. I had to hear abuse from people too. I was called a eunuch and received death threats several times. At that time I felt very strange and bad and I even cried. And, I didn't know if I could move forward with my passion. But with the passage of time, everything started to improve."

Apart from stage shows, he also teaches belly dance along with some Bollywood dance forms to children at a dance academy in Jammu.