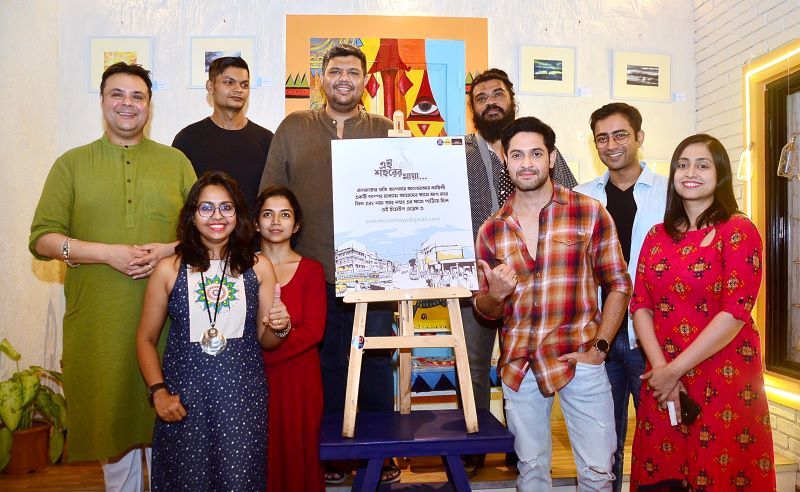 Kolkata/IBNS: Artistes from the city thronged south Kolkata's Boho Trunk Cafe & Store to share how they prioritised the city, which is often referred to as a deathbed of jobs, over their lavish opportunities outside as the joint Thursday launched an online story-telling space.

Under the initiative, city people can send a short video spanning a minute maximum along with a write-up to eishohorermaya@gmail.com to express what the city means to them.

Actor Vikram Chatterjee, who will soon be seen alongside Solanki Roy in Shohorer Ushnotomo Dine co-produced by Roadshow Films and Shadow Films, shares how he flew back to the city permanently after staying in Mumbai for two years. 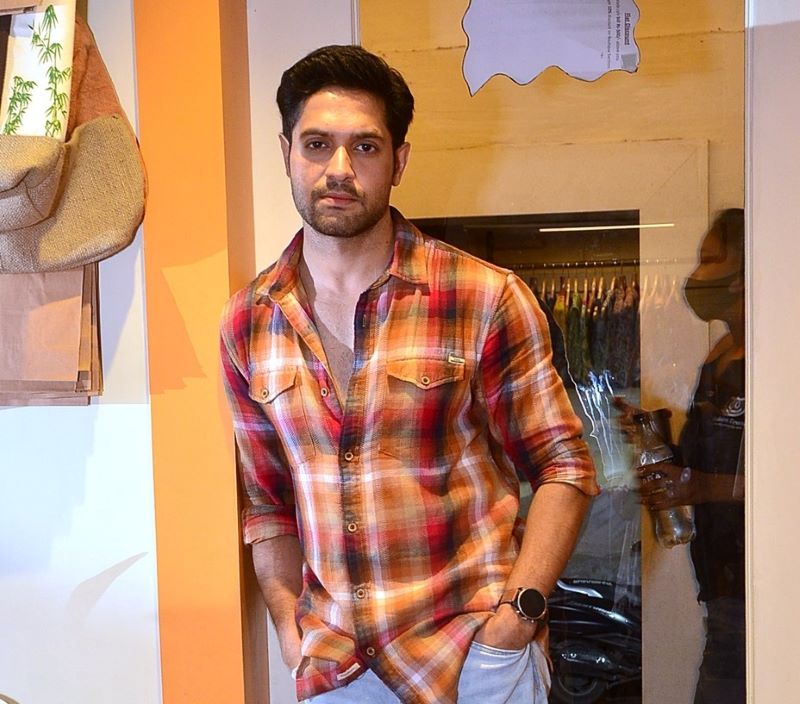 "I was trying to work in Bombay from 2012 to 2015. During that period of time, I realised that there is a warmth of my city (Kolkata) much like the character I played in Shohorer Ushnotomo Dine," said Chatterjee.

Almost in the same tune, Shohorer Ushnotomo Dine's director Aritra Sen shares, "It is not so easy to leave the city where we grew up and created memories and stay in some other place."

"The city has a unique warmth which has inspired the title of my upcoming film," Sen tells actor Sujoy Prosad Chatterjee, who was moderating the discussion.

"I could never imagine leaving this city. I can't imagine even now," said Gabu and added, "There is no place better than Kolkata for staying." 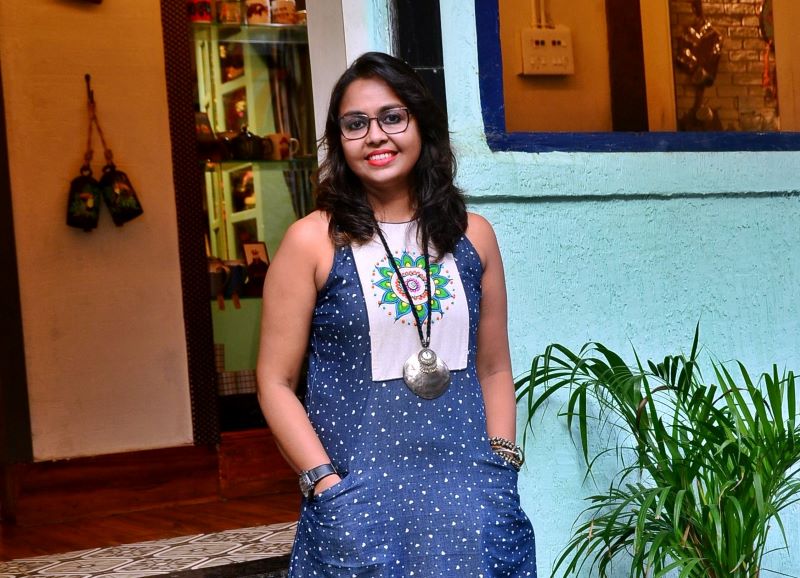 The best stories about Kolkata will be read out on a monthly basis at the cafe, which is located on Prince Anwar Shah Road.

Speaking on the initiative, Boho Trunk Cafe & Store owner and creative director Akashlina Banerjee said, "It is an effort by all of us to allow our patrons to express their affection for the city."