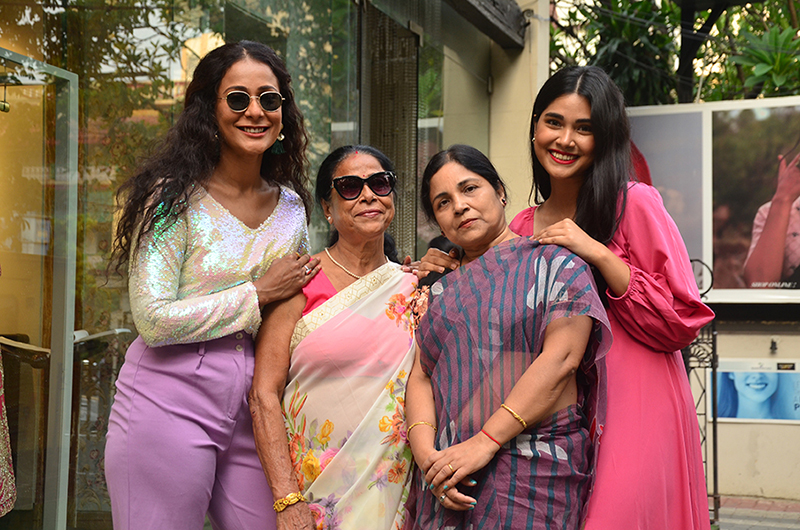 Prominent women from Kolkata participate in a conversation on Mother's Day

Sengupta was present with her mother Tapashi Sengupta who shared her thoughts about her daughter wanting to be a part of the glamour industry and how she felt about it.

Ushoshi talked about how her mother had been extremely supportive of her decision.

"In conservative Bengali households, children are pushed towards taking up stable and normative professions like medicine, engineering, etc. 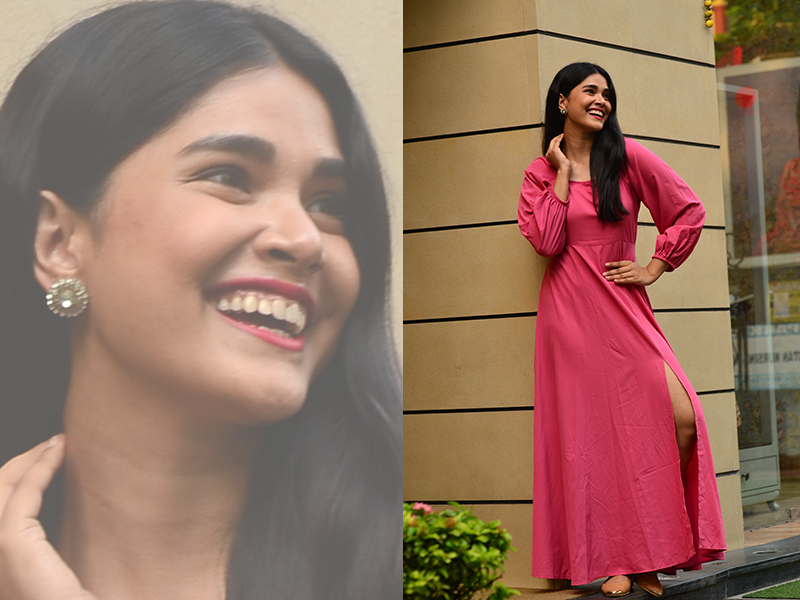 "Parents are not very supportive when it comes to the glamour world, but I am extremely lucky to have a woman like my mother who has helped me achieve all that I have. My mother has accompanied me to auditions, stayed up late at night for me to come home. Family is very important to me," she said.

Hakim, who comes from a family that has a recognizable political background, was present with her daughter and said, "My father has always been away doing social and political work.

"It is my mother who became my best friend in the growing years of my life. I always wondered why there was so much celebration about motherhood, I mean, it is just a regular affair, but now that I am a mother myself, I feel it is one of the best feelings in the world." 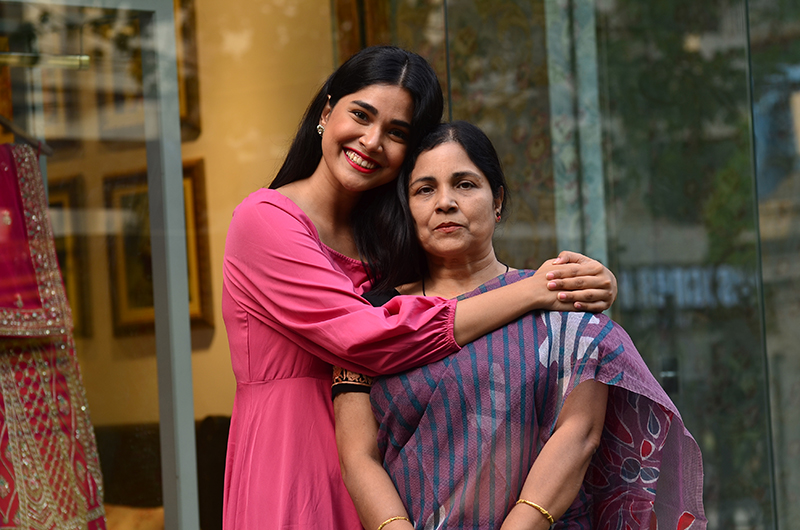 "After a certain point in life, the dynamics of relationships change and the mother-daughter bonding gets translated from your mother to you yourself being a mother and bonding with your child. I try to inculcate in her, the values that I have learnt while growing up. I believe everyday is Mother’s Day," she added.

Roy, who was Femina Miss India West Bengal 2019, talked about how her mother had been extremely supportive during the years when she was preparing for the pageant and couldn’t make it at one go. 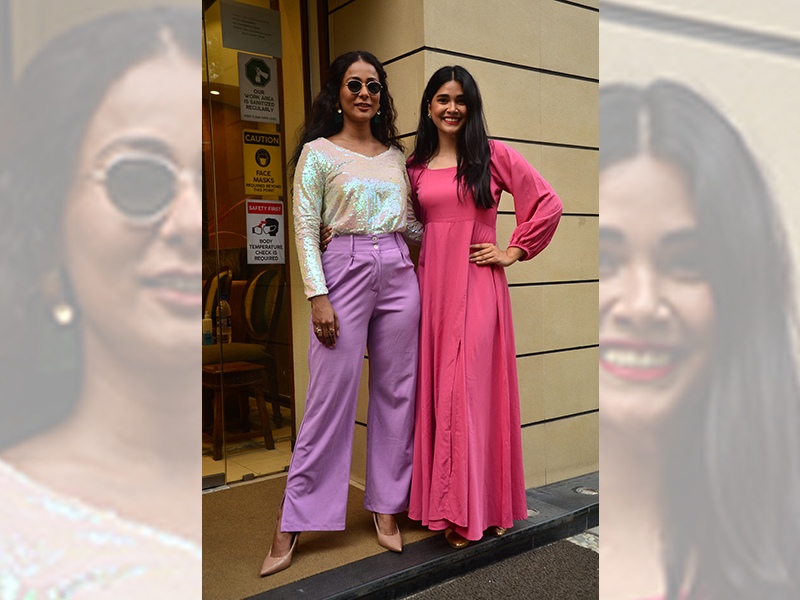 Roy said, "During those difficult years, it was my parents who supported me the most. My father was the first one to support my decision of choosing this career path, but after he passed away, it is my mother who has been with me through thick and thin.

"I would also like to mention my sister who has acted more as a mother figure in my life. I believe Mother’s Day is about all these mother figures as well."