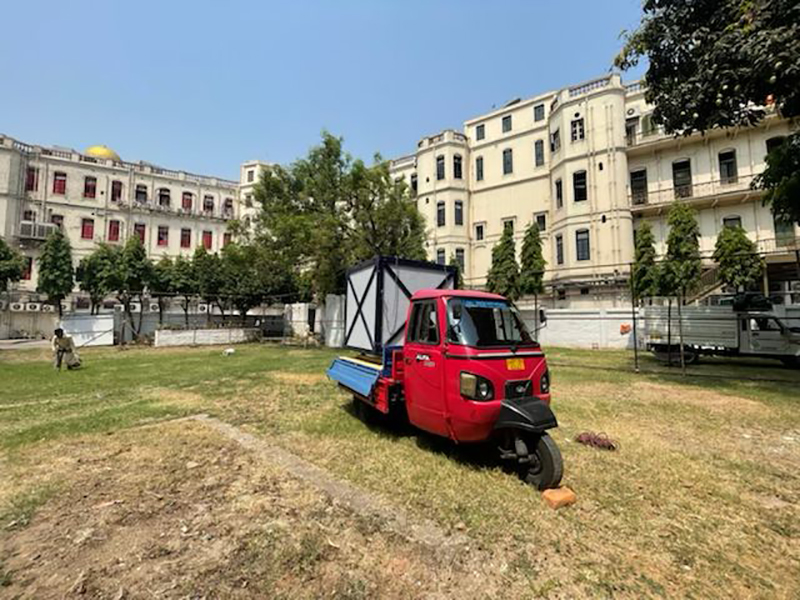 Kolkata/IBNS: Alliance française du Bengale, the official French learning and cultural centre in India, is offering Rick-Show, a mobile cinema for public spaces by Le Gentil Garçon aka The Nice Guy at Park Mansions in Park Street, the iconic food and nightlife hub of Kolkata.

From 6:30 pm onwards between Apr 29 and May 1, cinema can be experienced on wheels using the concept of mobile cinema that can be transported in a rickshaw, as part of the 4th edition of Bonjour India Festival.

A moment for furthering people-to-people exchanges between the two countries, in its fourth edition in 2022, Bonjour India celebrates 75 years of India’s Independence and 75 years of the establishment of Indo-French diplomatic relations, a milestone moment in any nation’s history.

Besides projects narrating the shared history of the two countries, through photography, science, and letters, Bonjour India will also be an opportunity to ring in some positive vibes, build communities, foster social interaction, and create opportunities for diversity, joy, and amity after a long time since the pandemic overtook the world.

Nicolas Facino, the Director of Alliance française du Bengale, says, "It is a great opportunity for Alliance française du Bengale to organize Rick-show, the 5th event of Bonjour India at the Park Mansions, which has become the European Cultural Hub in Kolkata. We aim to bring a mélange of heritage identity and French ambiance to the heart of the city. 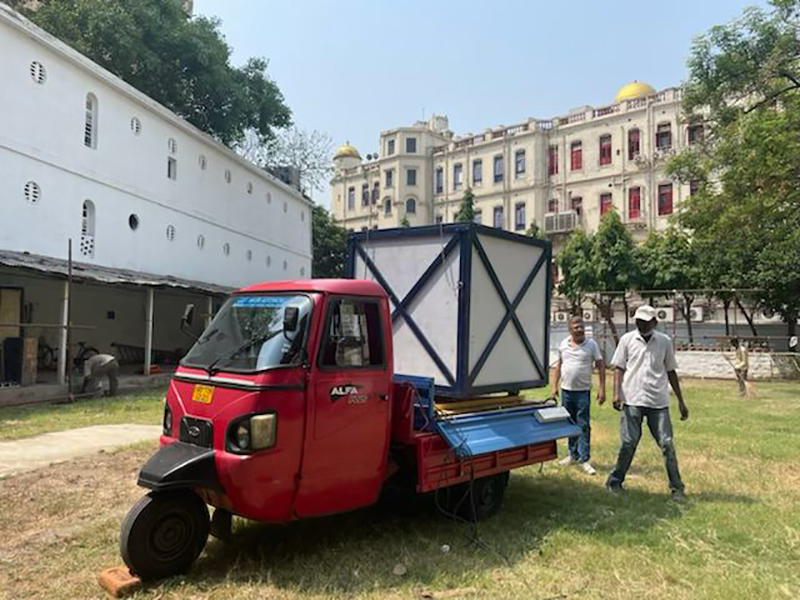 "The Courtyard of Park Mansions will be the house for art and film lovers for the next three consecutive evenings beginning April 29. Our heartiest gratitude to the Apeejay Group and Apeejay Real Estate for their constant support. This outstandingly creative project, Rick-show will be a chance indeed for the audience to discover the marvellous courtyard existing inside the colonial structure of the Park Mansions."

"This cinema on wheels will be able to open up and delight aficionados of international cinema wherever in the city, including riverbanks, public parks, boulevards, and lakes. We can also arrange many more screenings at the Courtyard of Park Mansions in the future," Nicolas Facino, the Director of Alliance française du Bengale stated.