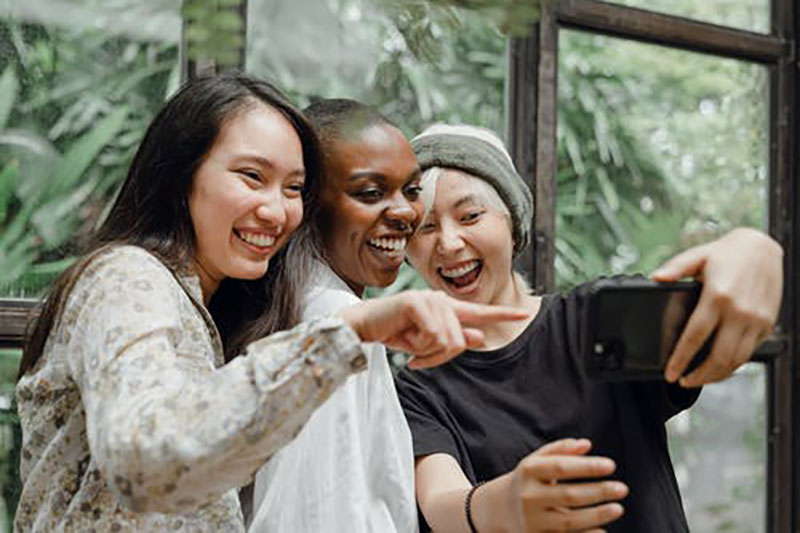 The Rise of TikTok in Africa

To us, TikTok’s growth in popularity among African users signals a promising future ahead for fans of the platform in this continent. TikTok's model is proving to be well suited for Africa as companies are beginning to sell their goods and services on the TikTok platform.

Africans use TikTok to show their rich culture, including music, art and dancing. In April 2021, the Southern African Music Rights Organisation (SAMRO) and the Composers Authors and Publishers Association (CAPASSO) met. They reached an agreement with a Chinese online firm for a multi-year licence. This agreement will cover 58 African countries. Both groups are using the opportunity to promote their members on the TikTok platform.

African songwriters and performers are very prominent on TikTok, with some performers earning hundreds of millions of views across multiple social media platforms, including TikTok.

Amapiano from South Africa is an explosive dance genre with over 290 million video views last year.

Jerusalem, a renowned South African dance routine, trended at number 1 in 2020. It’s safe to conclude that Africans had a fantastic year on TikTok and can expect an even brighter future ahead of them.

TikTok is widely used by many people, although Gen Z and millennials are particularly fond of it. It's also become popular for African users to express their creativity and expertise on the platform.

"Creativity is very much hardwired into the DNA of African culture, and even considering the many nuances and cultures. The one thing that cuts across is that we're a pretty expressive bunch," says Jacques Burger, CEO of M&C Saatchi Abel.

When it all started

ByteDance introduced TikTok to the world in 2016. It had already become the most downloaded app by April 2020, with many offices in different places worldwide.

Africa's youth has increased the number of smartphones bought in African stores. As a result, there are faster broadband rates and lowered internet data prices. Affordable data is helpful for online gamblers who often indulge in a vast selection of casino games online.

In Nigeria, it now has a 31.9 percent market share. While in South Africa, it has grown from 5 million to 9 million members since January 2020. TikTok announced a $57,000 cash grant to help with content creation for 20 African influencers. A "TikTok for Business'' agenda in South Africa is also possible to help businesses advertise and exploit hot content.

While TikTok has made significant progress in gaining market share, it's still a long way behind the leader. Facebook is Africa's most popular social media network. However, we won’t be surprised if TikTok soon manages to catch up.