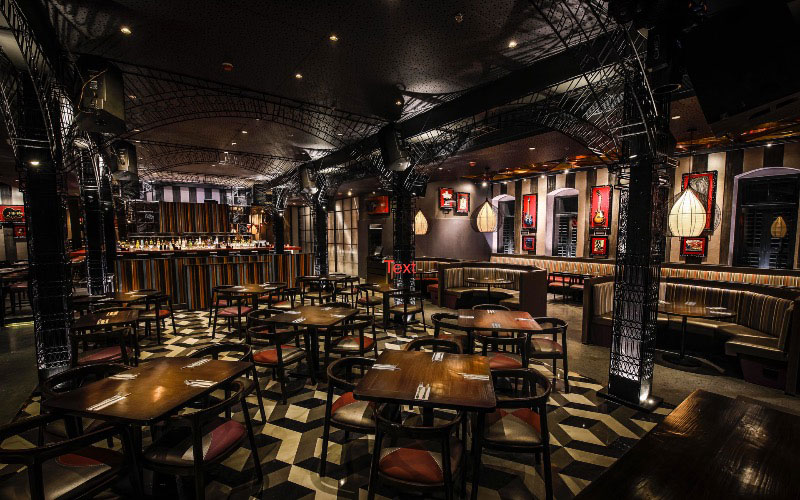 Hard Rock Cafe: 50 years since it began on an iconic journey

Kolkata/IBNS: Hard Rock Cafe® (HRC) turned 50 since it was established in London by Isaac Tigrett and Peter Morton.

Trigett and Morton had bonded over their mutual love for good music, burgers and milkshakes before establishing the first ever Hard Rock Cafe at Hyde Park, London on June 14,1971.

While globally HRC has turned 50 some cities are still warming up to the rock-themed cafe's experience.

Kolkata, in many ways similar to London, got its very first Hard Rock Cafe four years ago and in that time period has become a high end place for music lovers to escape the city's cacophony.

When it comes to HRC collectibles, the Kolkata outlet of HRC can boast about Madonna’s black bustier in 1992 hit Erotica, and a solid-body Gibson Les Paul guitar used by the late Chris Cornell of Soundgarden.

The Park Street cafe also has the mesh gloves worn by Prince during his ‘85 Purple Rain tour.

Currently, the Hard Rock International (HRI) is owned by The Seminole Tribe of Florida and has expanded its presence to 241 locations which includes cafes, casinos, hotels, and rock shops.