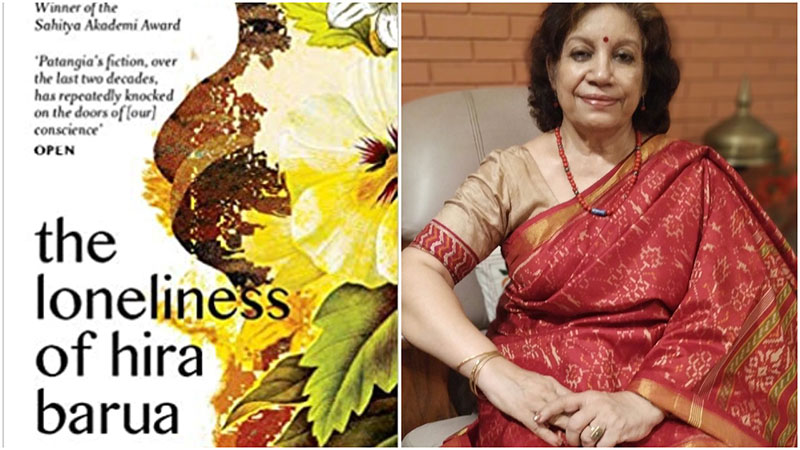 “Today translation as a literary genre is getting amply recognised, if long overdue, in India. In another development in recent years, it is now accepted that writings in English is part of the wider spectrum of Indian regional literatures,” said Ranjita Biswas, journalist, author and translator, in her acceptance speech after receiving the PFC-Valley of Words, 2021, Award in the English Translation category.

Her award winning book The Loneliness of Hira Barua is published by Pan Macmillan.

Originally titled Mariam Austin othoba Hira Barua in Assamese it is written by Arupa Patangia Kalita, Assam’s foremost contemporary writer, who received  the Sahitya Akademi award in 2014 for this book. It has 15 stories that reflect contemporary society in its many facets.

Biswas herself received the Sahitya Akademi Award for English Translation in 2017 for another of Kalita’s works titled Written in Tears published by Harper Collins.

In India, from the 1950s when the Sahitya Akademi launched its bhasha translation projects to the present, when well- known publishers in the country, many of which are headquartered abroad,  encourage translations from Indian regional literatures, there has been a big leap indeed.

As Biswas points out, there was a time when the translator’s name did not even appear on the book cover and he or she remained almost invisible. But translation, as is recognised world-wide, is as creative a process as any.

In fact, many prefer to term it as ‘transcreation’ as the translators not only transform the text into another language, they also enrich it  with  their own literary sensibility.

“It is also a huge responsibility for  the translator  to bring out the rasa- or aesthetics of the original writing,” Biswas reiterates.

Valley of Words International Literary Award, Dehradun, has seven categories  under  which each winner is conferred a plaque and a cash prize of one lakh rupees.