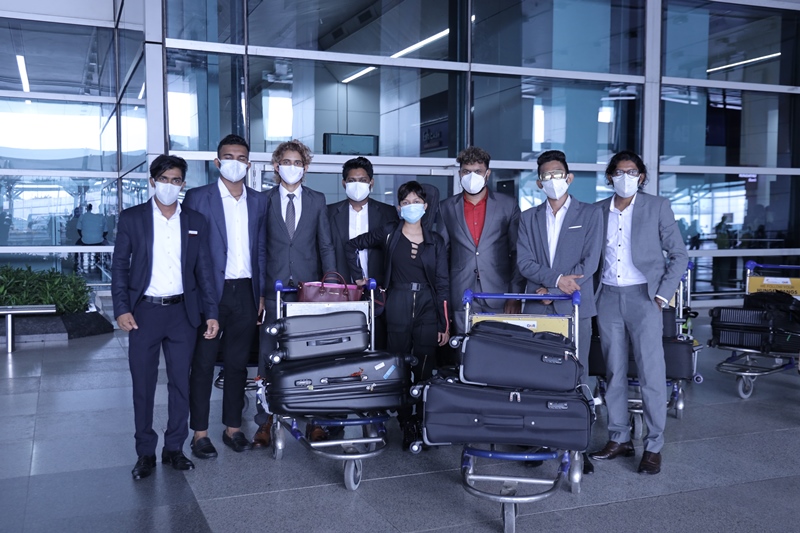 Gurgaon: Having won hearts all the way from Sri Lanka to India, Yohani Diloka De Silva, the singing sensation has finally landed in New Delhi for her upcoming performance in Gurgaon.

Looking chic as ever in her casual airport look, Yohani was spotted in New Delhi today alongside her nine-member band who are all set to enthral the audience in a live performance at Studio XO Bar Gurugram. 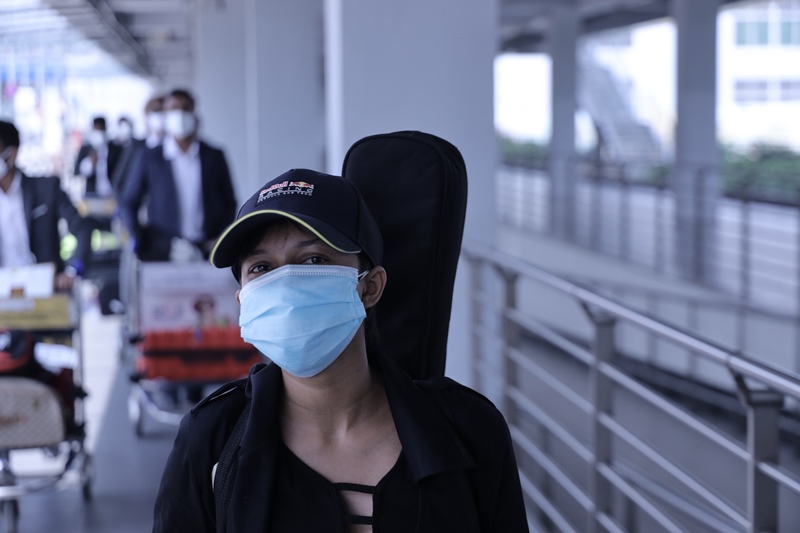 The songwriter, rapper, music producer, YouTuber, and businesswoman, who has been making all the right noises for her hit song 'Manike Mage Hithe' will be performing at Studio XO, Gurugram on September 30, 9 PM onwards. 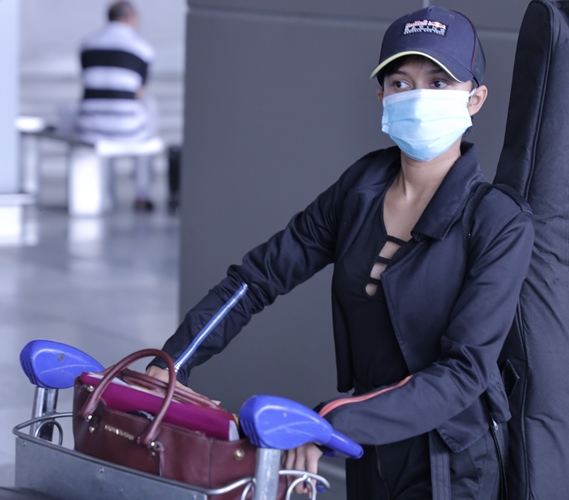 The excitement doesn't just end here as the singing sensation will head to Hyderabad for another electrifying concert at Heart Cup Coffee, Gachibowli, Hyderabad.