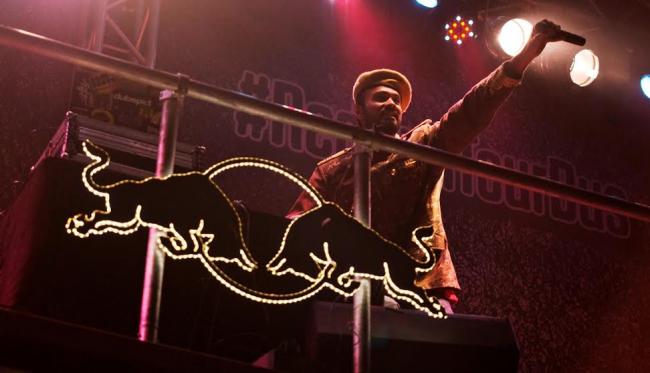 Opening the stage for The Reggae Rajahs at IIM, were Kolkata’s very own Underground Authority. The five piece local band created a frenzy with their music. The bands played to a packed house at this exhilarating concert with a stage that was atop a bus.

The Rajahs now head to Xavier’s Institute of Management (XIMB) in Bhubaneswar on Sunday.

The Reggae Rajahs is a reggae sound-system formed in 2009 in New Delhi. The group consists of Diggy Dang, Mr. Herbalist and DJ MoCity. The trio have played at various venues across the country and are looking forward to bringing international reggae artists to India.