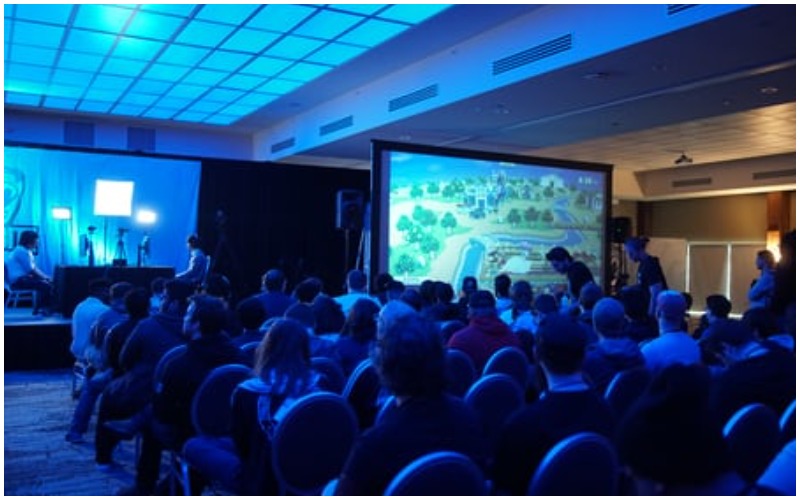 Senior Citizens get help against alleged infodemic in India

As the world stands united in pandemic times, it also faces an information overload challenge in the digital as well as the physical environment, the company said.

Senior citizens, due to various technical and awareness constraints, are most vulnerable to this infodemic, the company claimed.

'Information Overload in times of COVID-19'  are online workshops conducted by BOOM that are aimed to empower senior citizen participants to distinguish between news, opinion, propaganda, and analysis.

Led by H. R. Venkatesh, Director, Training and Research, BOOM Live, and a team of BOOM fact-checkers, the workshops will explain the concept of misinformation, disinformation, and unverified news, factors responsible for such news, and the nature of information overload.

Additionally, participants will learn the different facets of 'realities' created by social media and how best can one understand the news landscape.

For the production and launch of five short film series based on the current health crisis, the company has collaborated with actor Aasif Sheikh who serves as the initiative's ambassador in the films.