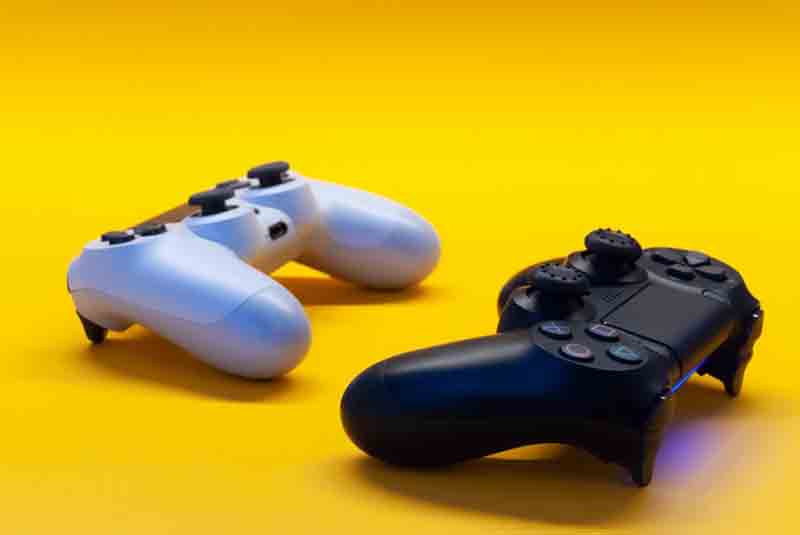 The Ministry of Information and Broadcasting has recently announced a partnership with IT Bombay. The collaboration will see the two parties work together to develop a Centre of Excellence in Gaming and related areas such as Animation and VFX (Visual Effects & Graphics).

In part the initiative to a response generated by games like UPBG, which was extremely popular with Indian players, but was banned last September by the Ministry of Electronics and Information Technology (MeitY), along with 117 other titles.

They ruled that the game threatened the safety, security, and sovereignty of Indian cyberspace because it secretly transmitted users’ data to servers located outside the country. The game also was criticized in some quarters for its violent and addictive nature.

According to Prakash Javadekar, the Information and Broadcasting Minister, criticizing games for their content is not the solution - rather the answer is to develop games and apps within India that reflect the values and ethos of Indian society, which can then be exported around the world.

It is hoped that soon graduates of the new courses offered will be in big demand not only in the gaming business but also in ancillary industries such as that of online casinos where wildz casino is one of the most successful operators currently operating in India.

However, there is a difference between vision and corresponding success when it comes to developing games that become popular.

There are multiple why games like PUBG, Call of Duty, and Battle Royale is so popular, not just with Indian audiences, but also with subscribers around the world.

First of all, there is the element of danger – the winner of these games is often the last man standing, and it requires somebody to negotiate a series of obstacles, both human and otherwise, to succeed.

They are also easily shareable. PUBG, for example, could have up to 100 players online simultaneously playing the same game, which means mini-groups can be formed making it a very sociable activity.

And then here are the aesthetic qualities like intuitive design, visual appeal, superior graphics, and high-quality special effects.

Players also like to be able to personalize games by creating their characters, to create a greater degree of immersion.

Therefore, the new collaboration is already setting the bar high for itself by wanting to offer a healthier alternative to games like PUBG.

And they run a risk of a backlash from the gaming community. Whenever something is banned, for a minority at least, it acquires an even greater allure and attraction. If the new partnership fails to bring to market titles that offer all the features that Indians want in their games, they will simply revert to PUBG-like games instead.