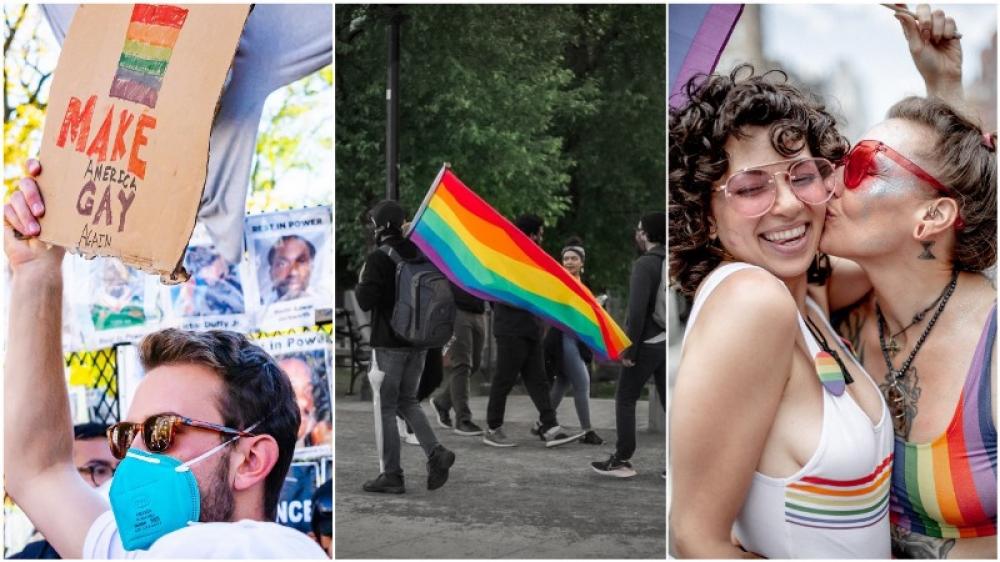 Washington DC: With the younger generation embracing their sexuality openly, a record number of adults in the United States of America now identify themselves as LGBTQ (lesbian, gay, bisexual, transgender and queer or questioning).

According to a recent Gallup survey, the number rose from 4.5 percent in 2017 to 5.6 percent in 2020- a significant jump of over one percent in just three years- and the number is driven by Generation Z or those born in between 1997 and 2002.

"The latest results are based on more than 15,000 interviews conducted throughout 2020 with Americans aged 18 and older," the Gallup report said.

According to the numbers, more than half of those who identify as LGBTQ, is likely to be bisexual- a staggering 54.6 percent. The percent of bisexual people among all US adults is 3.1 percent.

Those who identifies as gay men make up 24.5 percent of the LGBTQ community in the US. Overall, 1.4 percent of all US adults identified as gay.

While only 0.7 percent of the US adults identified themselves as lesbian, the number rises significantly- 11.7 percentage- among LGBTQ adults. 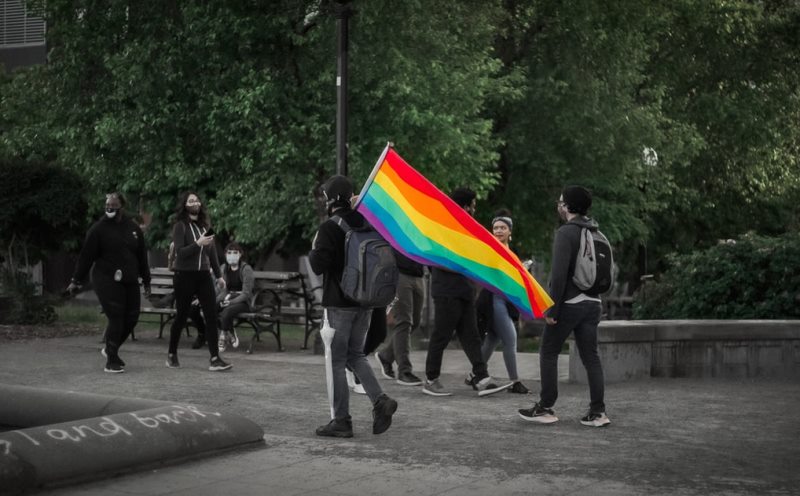 The LGBTQ boom is youth driven, as stated earlier and the numbers show that young people are more certain about their sexual preferences.

The number of people who identify as LGBTQ sees a sharp drop among Generation X or those born in between 1965 and 1980. Only 3.8 percent of the population chose to tick the LGBTQ box, 88.6 percent identified as straight and 7.6 percent did not reveal their sexual orientation.

Just 2 percent of Baby boomers- born in between 1946 and 1964- said they are LGBTQ. This group also has the most straight or heterosexual people, as 91.1 percent identified as so. Those who did not give an opinion made up the remaining 6.9 percent.

Traditionalists or those born before 1946, unsurprisingly saw the least number of LGBTQ. Only 1.3 percent said yes. While 8.9 percent stayed away from revealing their orientation, 89.9 percent said they are straight.

Among those who identify as LGBTQ, bixesual was the most preferred choice among age groups- dominating four out of the fire mentioned above. 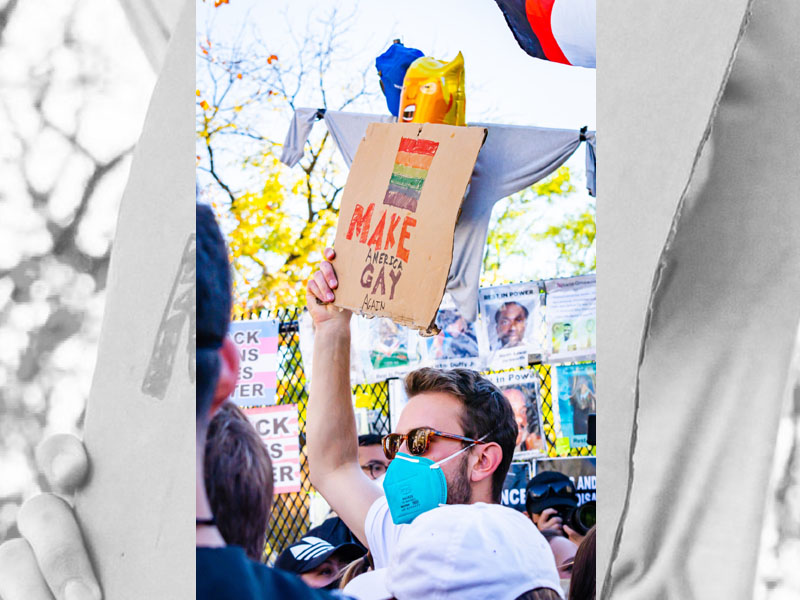 According to the report, women are more likely to identify as LGBTQ, 1.5 percent higher than men- 6.4 percent as opposed to 4.9 percent men. 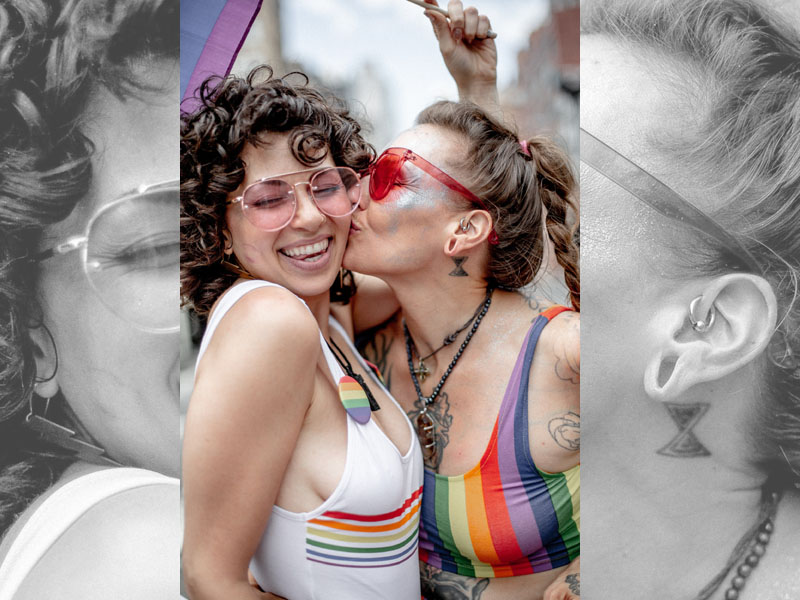 When viewed from a political party angle, Republicans account for 1.7 percent- the least- while 8.8 percent of Democrats and 6.5 percent of independents identify as LGBTQ.

"Children are taught prejudice, and when LGBTQ people are part of their lives from the beginning they understand that they can be themselves and are not alone,” a USA Today report quoted Cathy Renna, Communications Director for the National LGBTQ Task Force as saying.

"Young people do not want to check off a box; they want to be able to express themselves authentically and acknowledge all their identities," Renna said.
The report also quoted Alphonso David, president of the Human Rights Campaign as saying: “Young adults, in particular, feel empowered to publicly claim their identities – a compelling finding and validation for the past generations of LGBTQ advocates who have long fought for full equality."