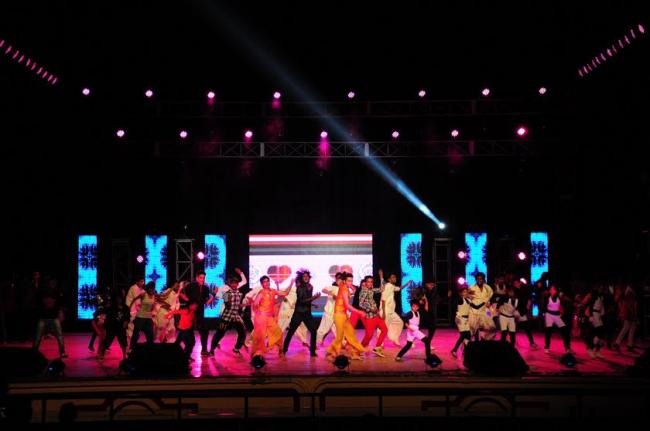 Starting as its debut year, the show of Born 2 Dance garnered a huge popularity with fans and dance fanatics all over East India with striking dance performances, brilliant scripted dance timing and theme and above all the connect with the judges are what made the show a huge success.

The participants during the auditions were not only limited to Kolkata but also include aspirants from various parts of Eastern India including states of Orissa, Jharkhand, Bihar, Assam and West Bengal, likely, Cuttack, Jamshedpur, Patna and several districts of West Bengal, like, Barrackpore, Serampore, Mednipur, Durgapur and Siliguri.

Born 2 Dance is the brain child of Saurabh and Vivek & VIVEK, Fame - DID Finalists 2011 who themselves had been a part of many reality shows and won many of them too.

Chetna Karnani, Owner of Market Concepts, said, “Kolkata has witnessed many Dance competitions but one that brings together people from all nearby states too will happen now. There are many tremendously talented young people in our country just looking for a chance and a platform to show what they can do and we strongly believe that Born 2 Dance will be an inspiration for the next generation of talent.”