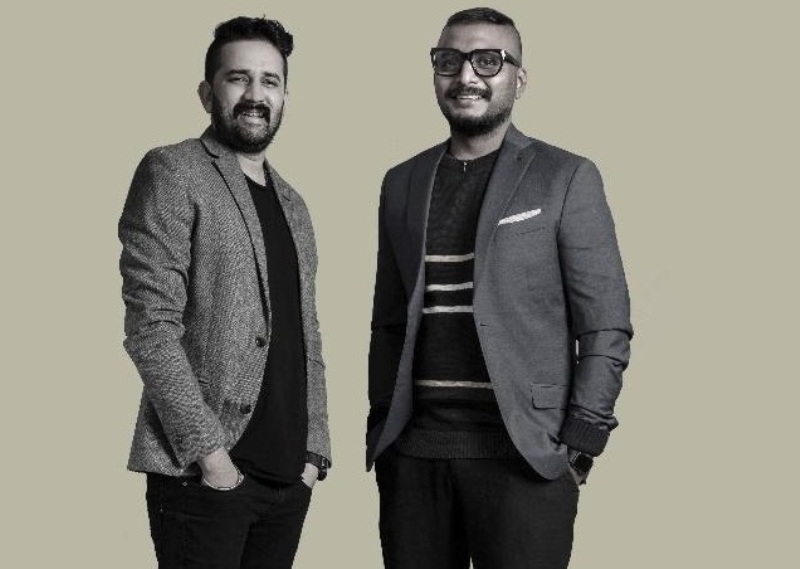 Bengaluru/IBNS: Verrocchios, a global production company based in Bengaluru and Mumbai, completed one year in the industry.

The company undertook 12 campaigns, 36 films, and 24 production shoots in this one year.

The production company, which specializes in fashion & lifestyle brands, is a brainchild of internationally acclaimed photographer Rafi Mohamed and veteran adman Jeff Emmanuel.

Rafi is the first Indian to exhibit in City Arts at Florida; he has also been featured in several leading fashion publications across the globe, including those in the US, Europe, and Asia.

Jeff, in his earlier avatar, was the Creative Head in some of the best agencies, India and overseas, including Lowe and JWT.

Jeff, recipient of several International Advertising awards on Design and Communication, was also featured as Top 13 Artists in the world by Nakid magazine (San Diego, CA).

Said co-founder Mohammed Rafi, “We’re helping clients grow even at a low market spend budget, and we do it through connected communication and connected design by engaging storytelling pictures.”

Said Jeff Emmanuel, “In an industry that’s quickly and constantly changing thanks to technological innovation and consumer behaviour that requires multilevel of executions and platforms to create experience and engaging communication, we feel proud to say that we have been able to make a difference to the client we have been engaged over the year.”