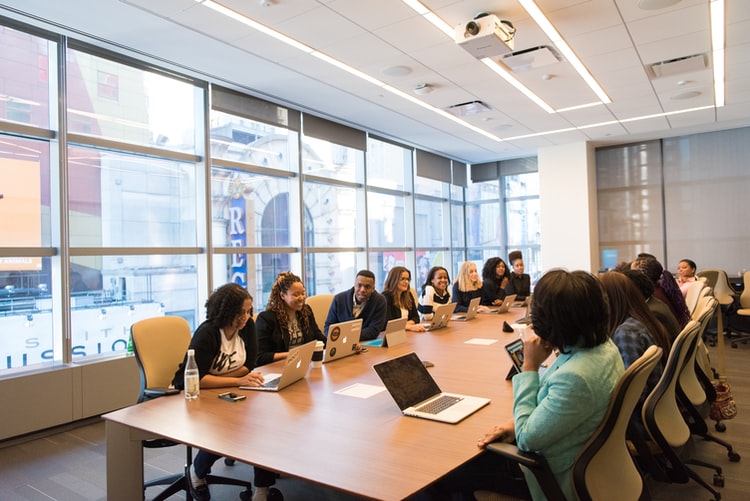 Kolkata/IBNS: On the occasion of the forthcoming International Day of Peace 2020 on September 21, Graduate Women International (GWI) aims to remind its Member States of their commitment to women and as means to building sustainable peace, said Shyamashree Sen.

Established in 1981 by the United Nations (UN) General Assembly, International Day of Peace is observed as a global day of non-violence and ceasefire.

GWI and University Women's Association of Calcutta have seized the opportunity to remind Member States of their commitment to the 2000 landmark UN Security Council Resolution 1325, which specifies the vital role played by women in peacebuilding and stresses the importance of their equal participation in all peacebuilding efforts.

Aligning with this year’s UN theme “Shaping peace together”, GWI and University Women's Association of Calcutta underscore that peace cannot be achieved without women’s participation.

GWI and University Women's Association of Calcutta also urges institutions and peacebuilding organisations to include women as actors of peace on local, national, and international levels.

According to a release by the institutions, women represent a minimal share of the people involved in peace processes: they made up only 3% of mediators, 4% of signatories, and 13% of negotiators of peace processes between 1992 and 2018.

Nevertheless, they are also subjected to specific issues and deliberate violations of their human rights in conflict areas and in non-conflict areas.
The gendered dimensions of conflicts are unquestionable, which is why women’s participation in decision-making is a necessity.

A 2015 study by UN Women shows that gender equality is the number one predictor of peace.

“Commendable examples of the capacity of women leaders to resolve crises have been shown this year, and in the past across the globe,” said GWI President, Terry Oudraad.

“No more proof of the positive impacts of women’s participation in peacebuilding should be necessary, yet inclusiveness for women remains undervalued.  Therefore, the work of GWI forges forward,” she said.

GWI and University Women's Association of Calcutta in their release also spoke about the necessity of the achievement of the 2030 Sustainable Agenda, and especially Sustainable Development Goal 16 to “Promote peaceful and inclusive societies for sustainable development, provide access to justice for all and build effective, accountable and inclusive institutions at all levels.”

Graduate Women International (GWI) is a membership-based international NGO based in Geneva, Switzerland, with presence in over 60 countries.

Founded in 1919, it advocates for women’s rights, equality and empowerment through access to quality education and training up to the highest levels.

GWI has been in special consultative status with ECOSOC since 1947 and is an NGO maintaining official relations with UNESCO and ILO.