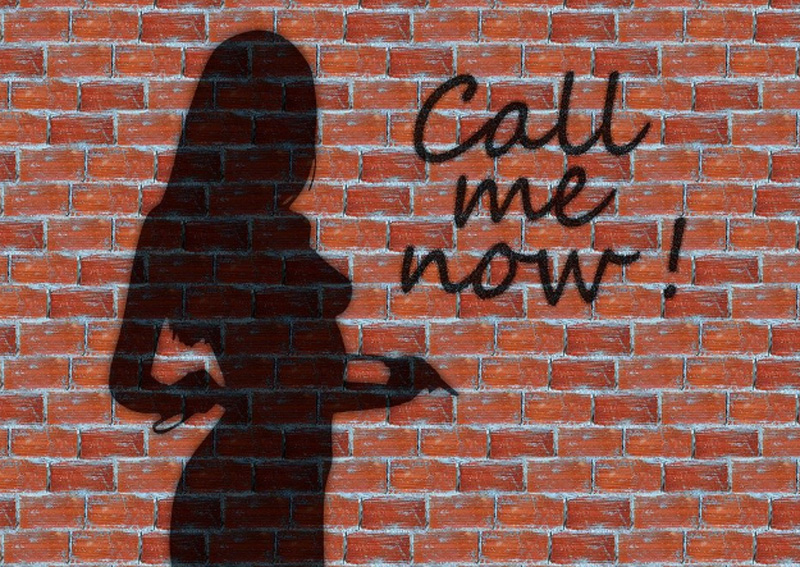 Pune/IBNS: As the pandemic has brought the world to a screeching halt, 99 percent of commercial sex workers are now wanting to take up alternative livelihood options, if given an opportunity.

Over the period of lockdown, the demand for sex work has dried down forcing sex workers to borrow loans for survival.

According to a sample survey conducted by Asha Care Trust, a forum that works towards the welfare of sex workers, over 85 percent of the workers have taken loans and over 98 percent of them have taken it from their brothel owners, managers and moneylenders, subjecting themselves to further exploitation.

What is more alarming is that 87 percent of workers stated that even before the pandemic struck, their incomes were not sufficient to support themselves or their families. Key factors like lack of education and employable skills compel them to depend on one source of income i.e. earning through flesh trade and remain trapped in the vicious circle. Majority of the workers now want to explore alternative sources of livelihood and get away from flesh trade.

Delving deeper into their plight, the report explores several socio-economic factors of commercial sex workers and here are the key highlights:

⦁ 82% of the workers fall in the age group of 25 to 45 years. Some of them were forced into the trade when they were a minor.

⦁ Over 84% of the sex workers have not had any formal education and the rest 16% were pushed into the flesh trade even before they finished high school.

⦁ 92.7% stated that they fear resuming sex work but are also crippled with the fear of starvation. Harassment from brothel managers has led them to worry about their daily bread and butter.

⦁ While 68% believe that the sex trade will pick up in the days to come, 99% stated that they will take up any alternative livelihood option if given an opportunity.
“COVID-19 epidemic has presented us with an opportunity to create a mechanism to rehabilitate  sex workers in mainstream society. Our survey suggests almost all of them are looking at alternative sources of livelihood in Budhwar Peth region. For the women who opt-out of sex trade, trafficking victim relief fund should be provided to help them pay-off their debt and get started with a new chapter,” said Shilpa Shetty, president of Asha Care Trust.

The survey also suggests that the District and the State Administration can launch basic skill training programs under the National Urban Livelihood Mission for upskilling women in areas like tailoring, data entry, telecalling, sales and marketing, packaging, entrepreneurship training, working with NGOs.

Extending support to the initiative, one of the representatives of Freedom Firm, a local NGO that works in the area added, “This initiative is a positive thing. The red light area in Pune, consists of  500+ brothels which could not have been evolved over night. It is high time that the authorities and NGOs should view this unprecedented time as an opportunity to act quickly for providing alternative livelihood to sex workers who have faced a lot hardships already. I hope this initiative gets support from the government and NGOs as well and brings lasting impact.”

The delegation also requested quick action supporting the findings of the study. Talking about the meeting Shetty stated, “The meeting was very good and the Hon’ble Mayor gave us a very positive response on this. We are very hopeful that the district administration will help us in this regard.”

Reiterating the need for alternate livelihood during the Covid time, one of the sex workers, Nilu (name changed), said, “We have been facing lot of hardships for the last 4-5 months. With each passing day it is getting difficult for us to survive as we have no earnings and hardly any savings. All of us here are bound to start the business as we have no other means of livelihood. Given an opportunity, I would like to opt for alternate livelihood so that I have a better source of income to sustain myself and my children.”

The community members also plan to meet other district and state level decision makers to help them take the initiative forward and provide requisite support to the sex workers in this difficult time.