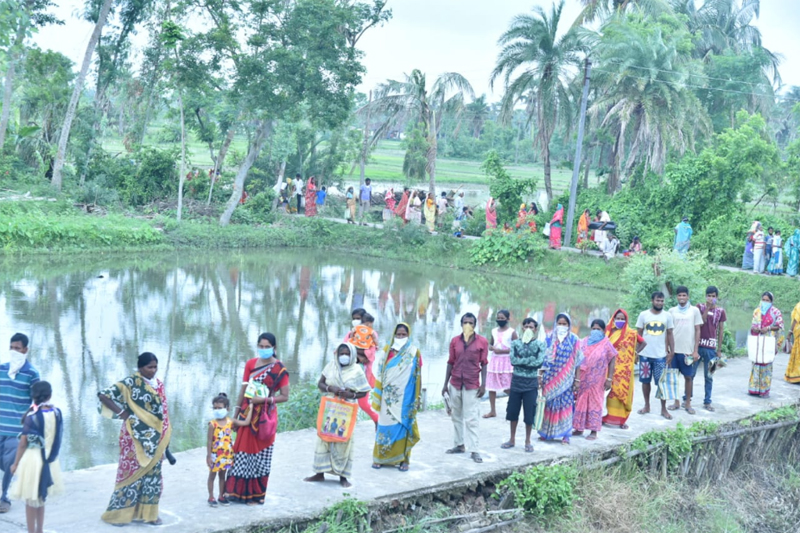 According to the Principal, Father Dominic Savio, they are working in collaboration with the police officials of Kakdwip (a key town that acts as one of the gateways to the Sundarban forest and its many island villages) to identify the village.

The college plans to open charitable schools in the adopted village and carry out other necessary development programs, as well as send students on educational trips or for excursion camps during festivals, he said.

According to Father Savio, teachers and other staff of the college as well as St. Xavier's College Calcutta Alumni Association will work together to implement the various programmes. 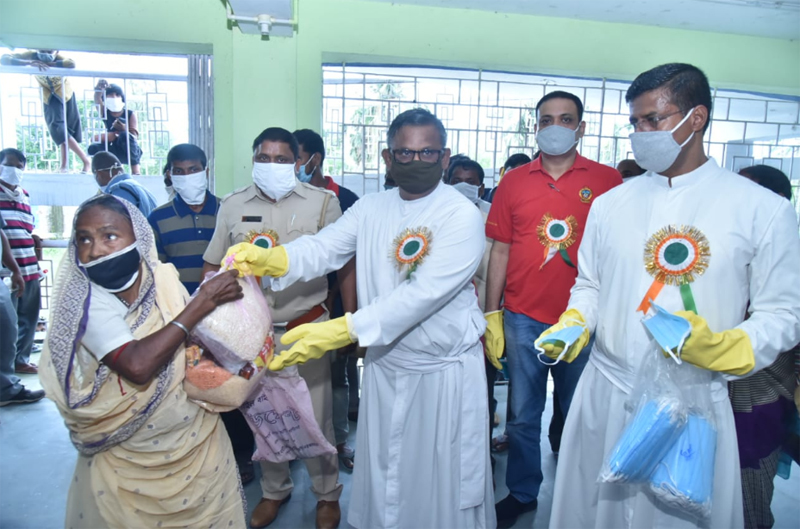 Soon after the supercyclone Amphan struck the Sagar Island – Kakdwip-Namkhana belt of the Sunderban area, the college and the alumni association have been undertaking relief and rehabilitation work in the area.

Recently, they visited the multi-purpose cyclone shelter at Narayanpur under Kakdwip police station, with relief material, their third such venture into the region since the cyclone.

Father Savio, who is heading the team, said the institution will be giving all possible support towards upliftment of standard of living in these cyclone affected areas not only through relief distributions but also initiating social welfare activities, career development of students, and skill enhancement programs.