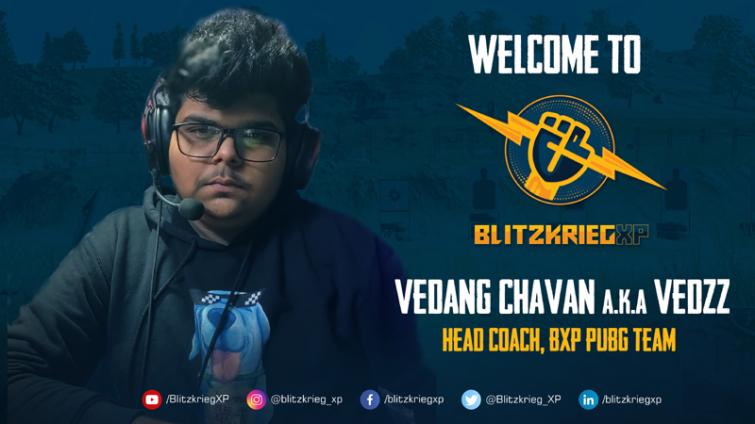 Kolkata/IBNS: BlitzkriegXP, which claims to be India’s first experiential e-sports organization, announced that Vedang Chavan A.K.A Vedzz will be joining as head coach of the PUBG mobile team.

According to a release by the company, Vedang previously played a crucial role as the coach at Marcos gaming and is currently involved with the rising PUBG squad, Megastars, as a performance analyst.

With the in-game PUBG experience of 6000+ hours, to being a winner of Nyidiaicafe attack 2020, and eventually being titled as ‘The Ultimate Gamer in the house’ by Intel, as a coach Vedang will be responsible to refine the gaming tactics and mentor each BlitzkriegXP PUBG roster player, the release said.

“We are thrilled to have Vedzz join the BlitzkriegXP family," said Samin ‘AceAthena121’ Ahmed, Head of Marketing, BlitzkriegXP. "Based on his accomplishments as a player, coach and analyst, Vedzz will, without a doubt, motivate, challenge, and inspire our players. With the addition of Vedang as our PUBG head coach, I’m positive that our PUBG roster is going to be indestructible,” 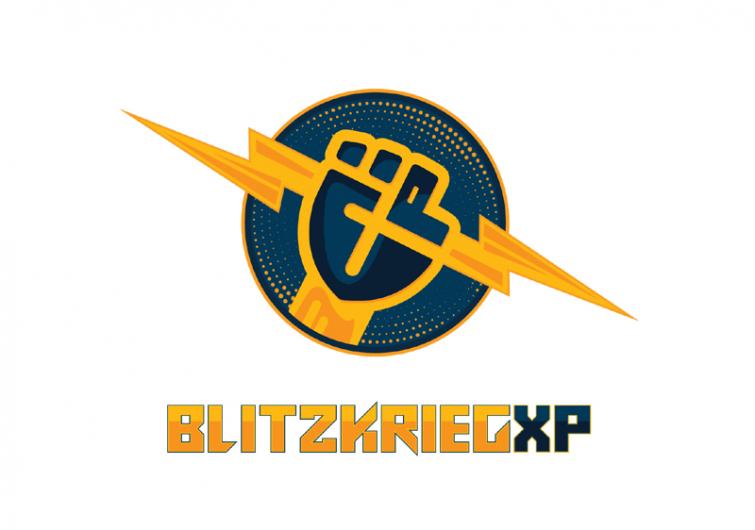 Said Vedang, “I’m thrilled to be a part of BlitzkriegXP and utilize my gaming skills and train individual players to strengthen their gameplay.”

He said, “In the current scenario of Indian esports, coaching is an underrated profession. However, training and improving a gamer's skills is the most important and an ongoing challenge that a coach investigates into. I believe the role of a coach is not only limited to the enhancement of a player’s gaming skills but majorly involves learning individual strengths and weaknesses to help them achieve success.”